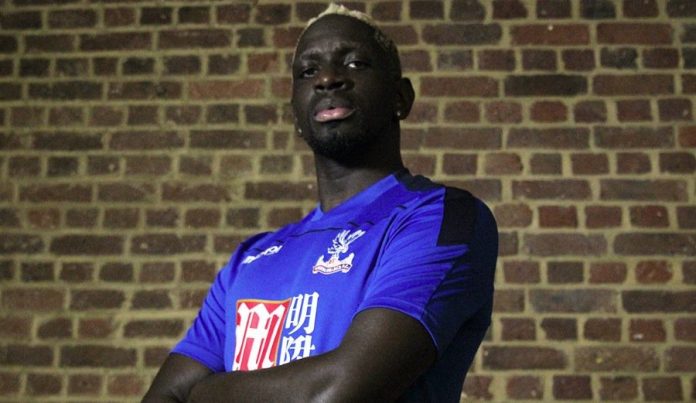 The French defender has joined the Eagles on loan for the rest of this season. Sakho fell out of favour at Anfield after his unprofessional behaviour during the pre-season tour and has been training with the reserves ever since.

The 26-year-old is no longer wanted by Klopp and Liverpool tried their best to offload him permanently in January. However, Sakho’s suitors were not prepared to match Liverpool’s £20million valuation of the defender.

Liverpool Echo are reporting that Crystal Palace have agreed to pay all of Sakho’s wages and will also fork out £2million as a loan fee. The deal has been confirmed by Liverpool as well. 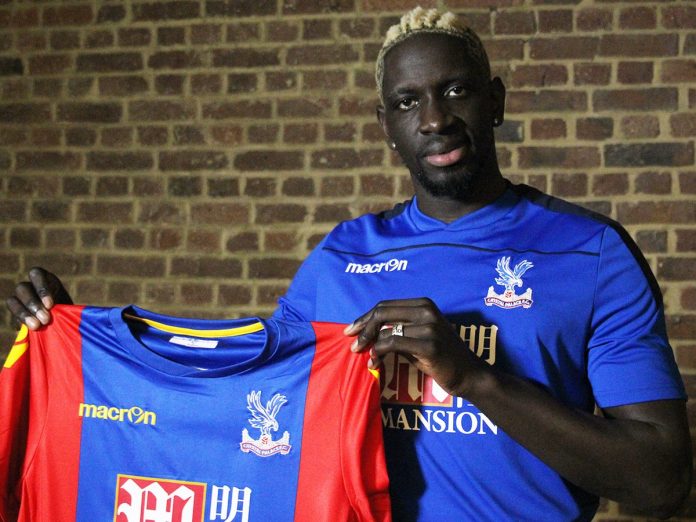 Sam Allardyce will be hoping that Sakho can guide his new club to safety this season. The former PSG defender is a fantastic player when on form and was arguably the best Liverpool defender as well.

Sakho joined Liverpool from Paris St. Germain for £18m in September 2013 and has been a massive fan favourite due to his respect for the club and the fans.

It will be interesting to see if Palace decide to sign him permanently at the end of this season. There is no doubt that Sakho is the best defender at Palace right now and if he can get his match fitness back soon, he will be a major asset for the Londoners.