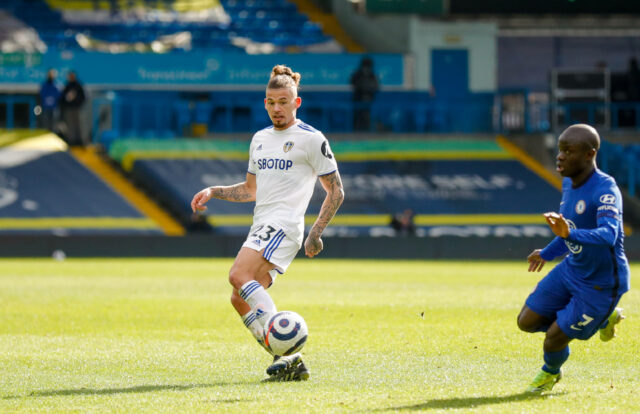 The 25-year-old defensive midfielder has recently returned from a long injury lay-off and started against West Ham United and Chelsea.

He is arguably one of the best defensive midfielders in the Premier League, and it seems he is gradually cementing his position in the England squad.

Phillips is enjoying a brilliant season in the Premier League and will go head-to-head with West Ham midfielder Declan Rice for the central defensive midfielder spot in the starting line-up.

It was a bittersweet day for the Leeds fans. While the Whites supporters are happy for Phillips for getting a deserved call-up, they were also expecting Patrick Bamford and Luke Ayling to be considered.

Southgate clarified that he did consider Bamford but took a chance with Aston Villa’s Ollie Watkins instead.

Phillips took to Instagram to celebrate another England call. Ayling, who failed to make the cut, responded to his post by saying – “Love to see it”.

Phillips is a popular figure among the fans and his teammates, and expectations are high from him.

Leeds will face Fulham away in the Premier League on Friday night, and Phillips is expected to start in midfield.

In other news, check the predicted Leeds starting line-up vs Fulham.