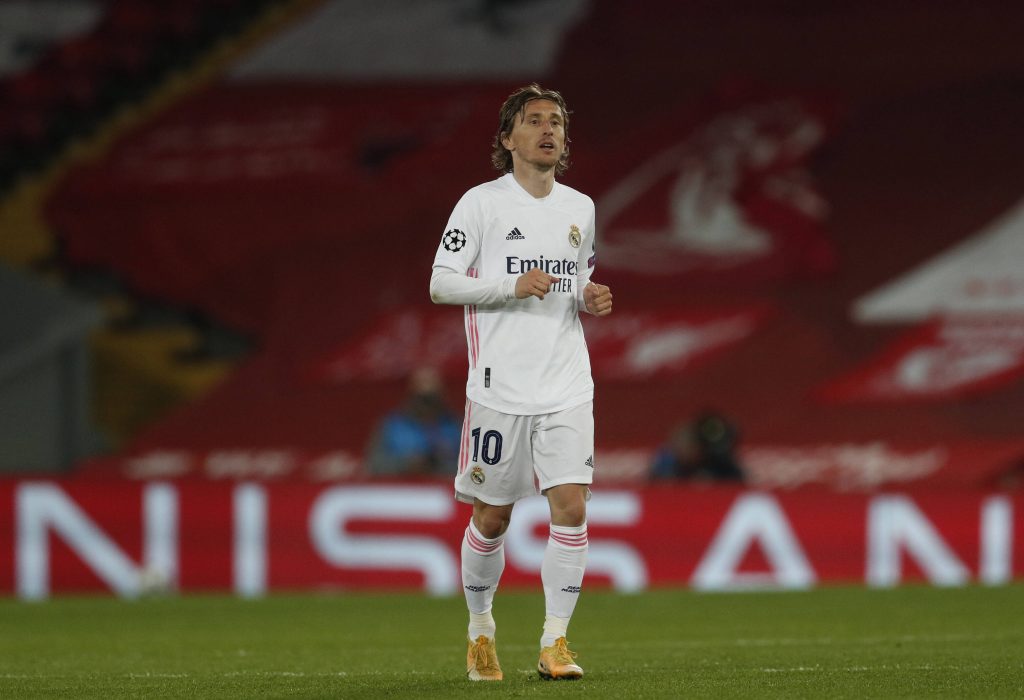 Luka Modric is set to extend his stay at Real Madrid by renewing his contract, AS reports.

Modric joined Real Madrid back in 2012 from Tottenham Hotspur. After a difficult opening season, he quickly established himself as a regular at the club with several impressive performances.

Things only got better from there, and the Croatian was soon recognised as arguably the world’s finest midfielder.

His career peaked in 2018 when he became the first player other than Lionel Messi and Cristiano Ronaldo to win the Ballon d’Or in a decade, having won the Golden Ball at the World Cup and helped Real Madrid to a third straight Champions League triumph.

The midfielder is 35-years-old now, leading many to believe that his time at the top level is coming to a close. However, he has shown no signs of declining, putting in regular top-class performances for Real Madrid.

Los Blancos are set to reward Modric’s output with another year at the club, according to Spanish outlet AS.

The veteran’s contract is set to expire at the end of the season. This has caused widespread speculation about his future, with a return to Tottenham suggested back in December. His new deal will put an end to these rumours.

The new contract is expected to include a pay cut amid financial difficulty at the Bernabeu. The COVID-19 pandemic and its consequences have limited Real Madrid’s financial power.

Modric will hope to end the season with at least one more winners’ medal around his neck. His side reached the Champions League semi-finals on Wednesday after knocking out Liverpool and are just one point off the top of La Liga.