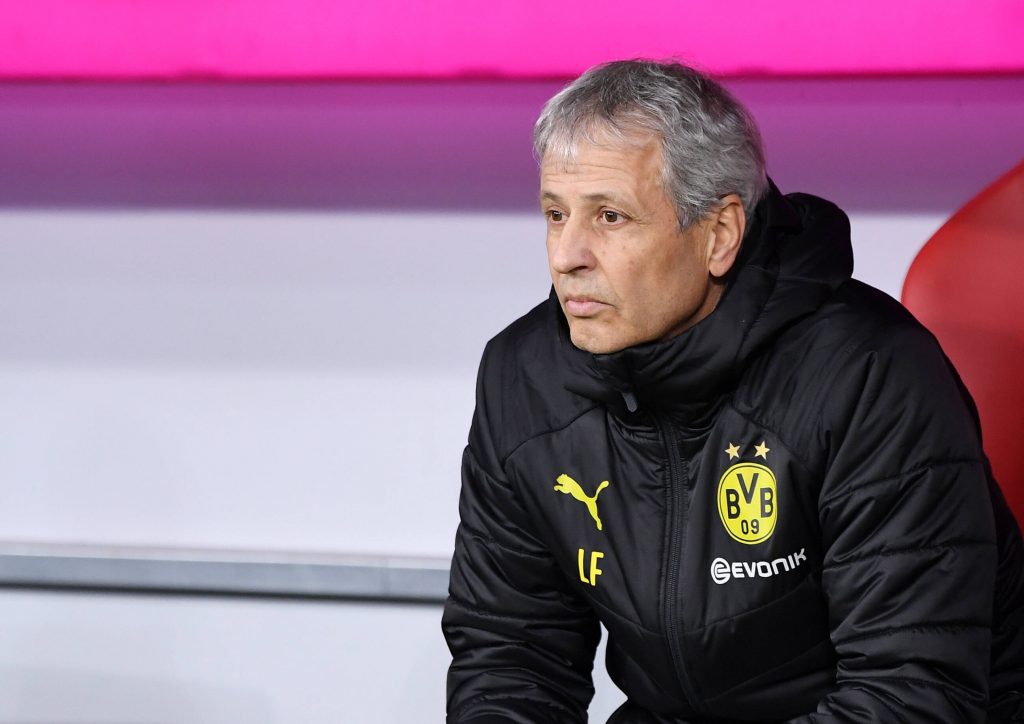 Lucien Favre is reportedly interested to become the next boss at Newcastle United.

The Magpies are currently in the market for a new manager after the £300 million takeover by a Saudi backed consortium.

Steve Bruce is expected to be dismissed, with the new owners keen to bring someone who can turn them into title challengers.

The Tyneside club have been linked with several names so far, including Steven Gerrard, Graham Potter, Antonio Conte and Frank Lampard.

Lucien Favre has also been associated with the coveted job recently, and as per The Northern Echo, he is very keen on the role at the English club.

It is said that the 63-year-old used intermediaries to tell the Magpies that he wants to take charge of the Premier League outfit.

The Swiss boss has been without a job since he was sacked by Borussia Dortmund in December 2020.

During his time at Westfalenstadion, he led the Bundesliga side to two second-placed finishes while also lifting the German Super Cup.

The 63-year-old is also known for his ability to develop talented young players, with famous examples including the likes of Marco Reus, Marc-Andre ter Stegen and Granit Xhaka.

The Swiss football expert has the distinction of managing Hertha Berlin, Borussia Monchengladbach, and Nice.