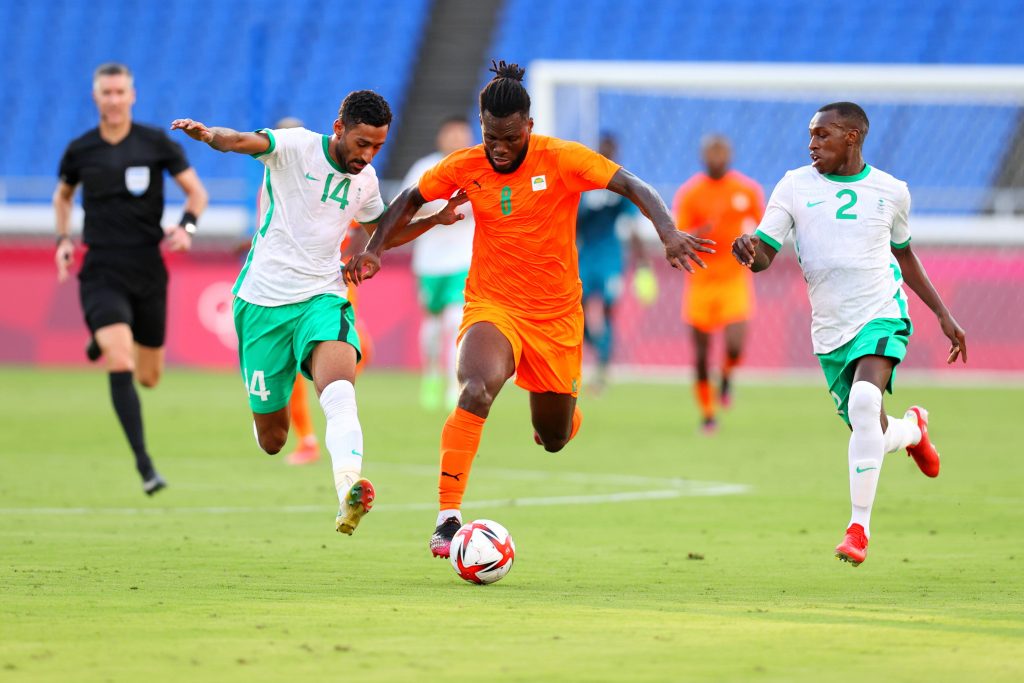 Liverpool’s league title challenge hinges on a smart transfer window, and the bookmakers have them smartly pegged as second-favourites behind Manchester City.

However, if you are going to use this Paddy Power promo code on the outright winner in the Premier League, it’s worth following all transfer moves throughout August.

Unfortunately for Liverpool, the club could be set to miss out on their pursuit of AC Milan star Franck Kessie as the saga involving the player’s future took a new twist on Friday.

There has been a breakthrough in negotiations between Milan and Kessie over the midfielder’s contract extension, Gazzetta dello Sport reports.

The Ivory Coast international has less than a year left to run on his current deal at the San Siro, with the parties trying to negotiate an extension for months.

Although talks recently reached an impasse, the Rossoneri now look to be on the verge of tying their indispensable first-team player down to a new contract.

According to the Italian media outlet, Kessie and Milan are moving closer to an agreement after the club offered a €6million-a-year package to the player’s entourages.

If the 24-year-old accepts such terms, he will become the club’s highest earner, surpassing even Zlatan Ibrahimovic.

Considering Kessie’s massive impact on Stefano Pioli’s set-up, it comes as no surprise that the Rossoneri are hell-bent on keeping hold of the energetic box-to-box midfielder.

The Ivorian featured in 50 of Milan’s 53 games in all competitions last season, including the Europa League qualifiers.

‘El Presidente’ made a staggering 36 Serie A starts in 2020/21, racking up 13 goals and six assists to complete the season as the team’s second-most prolific players behind Ibrahimovic.

Why do Liverpool need Kessie?

The 30-year-old was vital to Liverpool both on and off the field.

In addition to playing a prominent role under Jurgen Klopp, the Netherlands international was also one of the most-loved figures with the Reds faithful.

With Wijnaldum gone, there is a sizeable gap in the midfield that requires a high-level signing.

Klopp has identified Kessie as the perfect candidate to replace the Dutchman following the former’s remarkable performances for Milan.

At 24, Kessie is widely acknowledged as one of the best midfielders in Serie A.

His energetic midfield presence, coupled with tireless running and strong tackling, make the Ivorian one of the most highly-rated ball-winners in Serie A.

However, Kessie is equally impressive with the ball at his feet.

Despite his robust structure, he boasts great technical skills and is no stranger to scoring wonder goals from long range.

Using his strength, Kessie is more than capable of withholding the opposition pressure and creating breathing space for his teammates.

Indeed, his style of play bears much resemblance to Wijnaldum.

Unfortunately for Klopp, he might have to look elsewhere in a bid to replace the new PSG star.