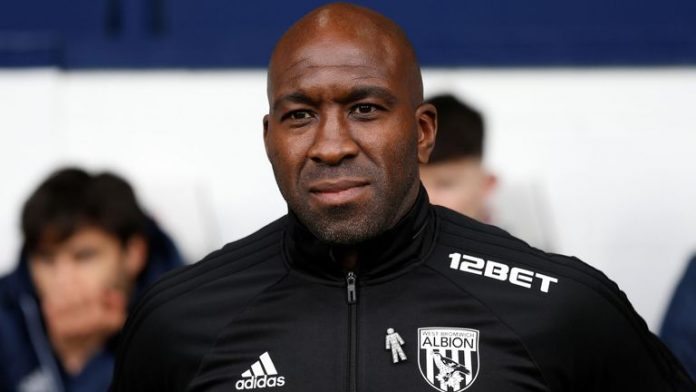 A thrilling finish to the Premier League season is on the cards, with plenty of issues still to be decided at both ends of the table.

Stoke’s point boosted their chances of avoiding the drop, while wins for Southampton and West Bromwich Albion means the relegation battle will probably go down to the final day.

Sportslens takes a look at five big talking points from over the weekend.

Liverpool slip-ups could be costly

Liverpool have drawn with West Bromwich Albion and Stoke over the past couple of weeks and those results could yet prove costly in the race to finish in the top four.

The Reds’ focus is understandably on the Champions League and they look well-placed to reach the final with a three goal advantage heading into Wednesday’s second leg in Rome.

However, with games against Chelsea and Brighton & Hove Albion still to come there is no guarantee that Liverpool will qualify for Europe’s top club competition next season via their league position.

Jurgen Klopp’s side are 21 points behind Manchester City with two games to play – draws against the likes of West Brom and Stoke prove the German still has a big job on his hands before Liverpool will seriously challenge for the Premier League.

West Brom’s 1-0 win at Newcastle United may not be enough to keep them in the top flight, but the victory was another feather in the cap of caretaker manager Darren Moore.

The Baggies have taken eight points in four games under Moore and the players have clearly responded to his methods.

Moore has got West Brom’s players well-organised and working for each other – something that was beyond former boss Alan Pardew. He deserves to be offered the job on a permanent basis, regardless of what division they are in next season.

Palace are not quite assured of survival, although this result should be enough to keep them safe, and Hodgson fully deserved his moment in the spotlight.

The Eagles looked a lost cause earlier in the season, but Hodgson has guided them up to 11th in the table – not bad for a manager many still see as a figure of fun after his time in charge of England.

Squeaky bum time at the bottom

Swansea City were slowly steering clear of trouble, but six games without a win has left them just a point above the relegation zone with three games to play.

The Welsh club’s final three fixtures are against Bournemouth, Southampton and Stoke and they should be capable of collecting enough points from those to stay up.

Huddersfield Town look vulnerable with matches against Man City, Chelsea and Arsenal to come, but neither Southampton or West Ham have an easy run-in and the battle to avoid the drop is still too close to call.

United fans gave the Frenchman a warm ovation as he emerged from the tunnel to take his place in the dugout.

Wenger was then presented with a gift by Sir Alex Ferguson, with Jose Mourinho also on hand to pass on his best wishes.

Wenger hasn’t always seen eye-to-eye with either the former or current Red Devils bosses, but the mutual respect between the rivals was clear for everyone to see.