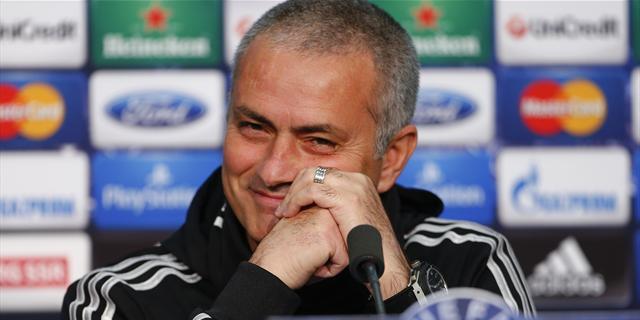 What a week it is for Chelsea football club. With a critical trip to Anfield coming up on Sunday, neatly sandwiched between the two legs of the Champions League semi-final against Altetico Madrid, the question on everyone’s lips seems to be: Which fight is more important to the Blues? 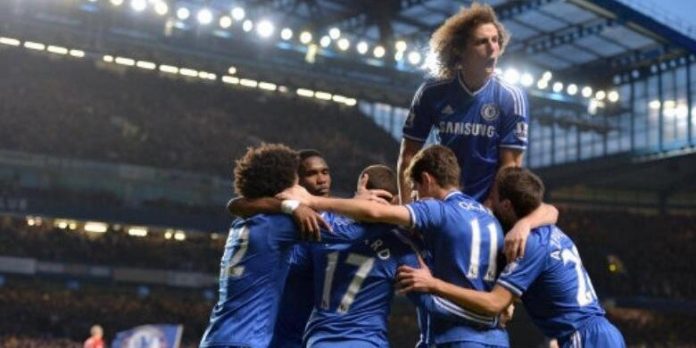 The general consensus is that Jose Mourinho, who was at his most objectionable this morning for his press conference, will field a weakened side against Liverpool this weekend. This surely answers the question of which trophy is the priority, but should it be that cut and dry?

Mourinho is a sly dog, and will be in no mood to surrender the Premier League to his former protege Brendan Rodgers without a fight. As the Northern Irishman said earlier today,

Rodgers is right. The Chelsea squad is brimming with international stars, and considering Mourinho’s practically unparalleled man-management skills, you can be sure that whatever team he puts out will not roll over.

Defence: With Petr Cech’s season over, 41-year-old Mark Schwarzer will be given the gloves for the trip to Anfield. Chelsea fans will remember the feeling of fear having a reserve-teamer in goal (Marco Ambrosio vs Arsenal, Hilario vs anybody), and the Australian will not instill too much confidence, despite his wealth of experience. 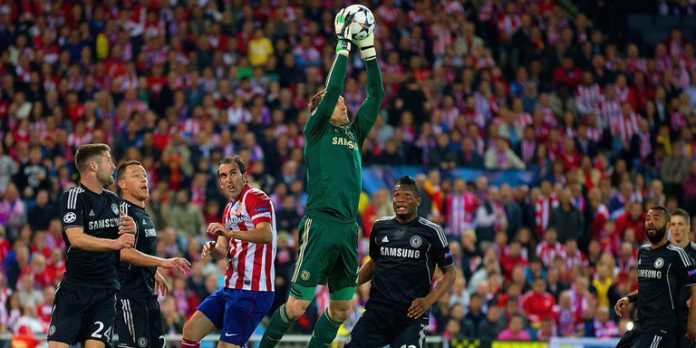 But the former Middlesborough man played very well against Atletico Madrid midweek, and if he can carry that form over, we could well be singing his praises come the end of the match at Anfield.

The four in front of the man keeping Hilario out of the team will surely consist of international performers, with Ashley Cole set to keep his place on the left, and Blues fans should be very pleased about it.

The England man was exceptional in the Spanish capital, and further questioned the merits of his bench-warming this season. Despite being 33, he still has the energy of a sugar-fueled child, and seems as just as physically tuned as a Bruce Lee stunt double.

Skipper John Terry is out of the game, and this will surely see Gary Cahill and David Luiz reunited in the heart of the Blues defence. The pair will have fond memories of their time together, with their performance in the 2012 Champions League final rather a good example of how brilliant they can be as a duo. 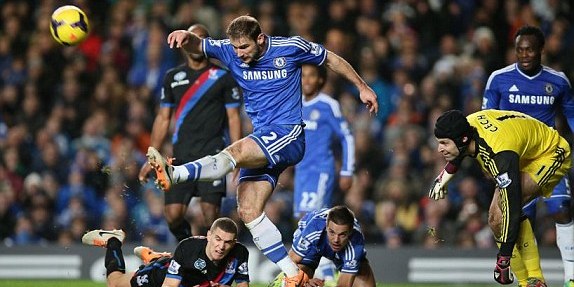 Not bad so far, and I fully expect Branislav Ivanovic to take up the right-back role on Sunday. Some are saying that young Czech defender Tomas Kallas will be thrust into the spotlight on Merseyside, but the man of concrete Ivanovic is fresh, having missed the midweek first leg in Spain through suspension. Kallas, I feel, would be a rather callous gamble (…almost).

Midfield: With Ramires suspended for the rest of the season, Nemanja Matic, who is this season cup-tied for the Champions League, will start, with Jon Obi Mikel, who is suspended for the second leg on Wednesday, surely starting alongside the Serbian. Keeping up? 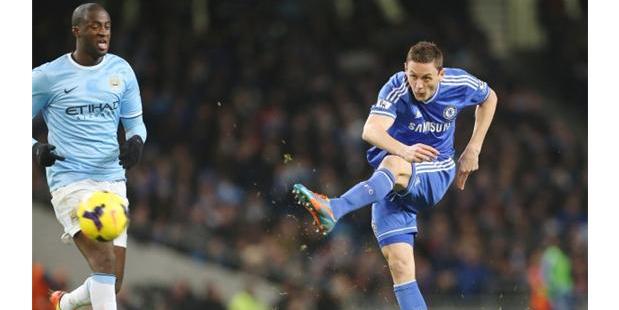 Attack: Now, the Chelsea attack will be crucial at Anfield, with the Blues likely to have to score more than twice due to Liverpool’s penchant for obliterating sides within the first half.

Mohammed Salah, who has looked bright in recent weeks, should take up the right hand role, while Andre Schurrle could well pop up on the left. I can see Frank Lampard, who is also suspended for Atleti’s visit to Stamford Bridge next week, slotting in behind Demba Ba, who will surely be given the opportunity to take his brand of ‘Bambi on Ice’ to the already shaky Liverpool backline. 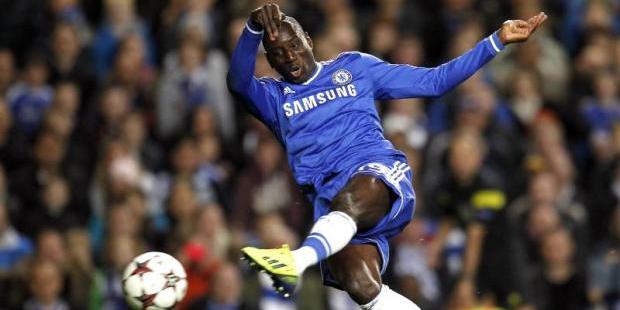 While the Champions League seems to be the priority for Mourinho and the club, I just cannot see Chelsea going down with a real fight this Sunday.

The players predicted to be on show are more than capable of causing ‘an upset’, with Rodgers’ insistence that all the pressure will be on Mourinho’s not quite the case, for the ‘second-string’ Chelsea XI could really test Liverpool’s Premier League resolve this weekend.

What do you think? Will Mourinho let Liverpool ease to the Premier League title? Let me know your thoughts in the comments below…