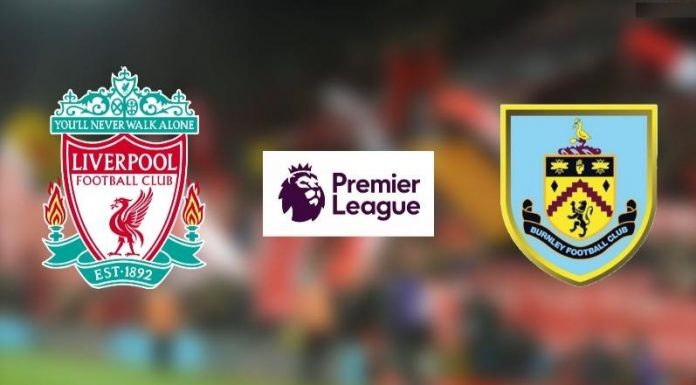 Liverpool host Burnley in the Premier League this weekend and the Reds will be hoping to improve their performance against the weaker teams with a win here.

Jurgen Klopp’s men were beaten 2-0 by Burnley at the start of the season and Liverpool will look to avenge that. The home side are heading into this game on the back of a 3-1 win over Arsenal and they will be full of confidence right now.

Liverpool have had a disastrous start to 2017 and they have only won three of 13 matches this year. Considering their form against the weaker teams, this could be a tricky outing for the Reds.

The home side will be without Sturridge, Ejaria, Ings and Henderson for this game. Roberto Firmino has picked up a knock in training and will be assessed closer to kick-off.

Burnley managed to beat Liverpool in the reverse fixture earlier this season and they will be looking to pull off yet another upset here.

Sean Dyche’s men have been quite poor away from home especially at Anfield. Burnley haven’t won at Anfield since 1974 and have lost eight of their last nine visits. They are yet to win away from home in the Premier League this season.

Joey Barton, Dean Marney, Johann Berg Gudmundsson, Nick Pope and Steven Defour are all expected to miss out for the home side.

Liverpool are undefeated in 20 of their last 21 home matches in the Premier League.

There have been over 2.5 goals scored in 5 of Burnley’s last 6 away games in the Premier League. Liverpool have been scoring freely this season and a high scoring game seems likely here.

Burnley are yet to win an away game this season. Bet on Liverpool to win this week.

Liverpool have done very poorly against the weaker teams this season, but they are under a lot of pressure to win here. The Reds cannot afford to drop more points if they want to finish in top four.

Jurgen Klopp’s men will be motivated for this one and they should be able to beat a very poor Burnley side.