Liverpool striker Christian Benteke is all set for a transfer away from Anfield this summer.

The Belgian forward struggled to impress Jurgen Klopp and is edging closer to a move to Crystal Palace.

The Merseyside giants are holding out for a fee in the region of 30 million pounds and are likely to accept Palace’s offer of 31.5 million pounds including add ons.

Benteke joined Liverpool from Aston Villa last summer and the Reds would be delighted to recoup almost all of the 32 million pounds they spent on him. The striker failed to produce as expected and managed just 10 goals all season.

With the likes of Ings, Origi and Sturridge at the club, the Belgian is unlikely to get any first team chances next season. Considering his wages and the amount Liverpool spent on him, selling him is the best option for all parties involved.

Palace wanted to sign Michy Batshuayi for a similar fee this summer, but the player turned them down and completed a transfer to Chelsea. 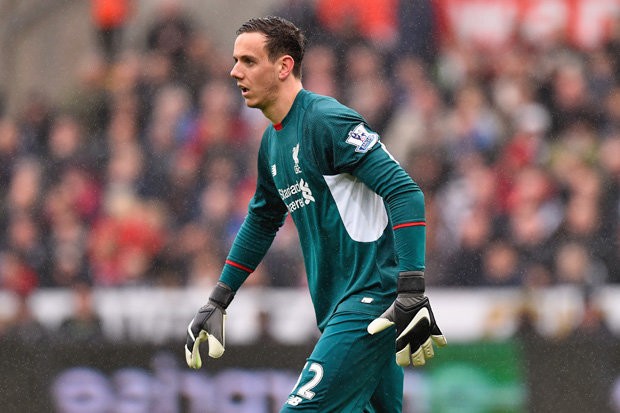 In other news, keeper Danny Ward will leave Liverpool this summer as well.

The Welsh international will complete a loan move to Huddersfield according to the ever reliable Paul Joyce from Express.

The young shot stopper represented his country in the Euros this summer and had his first team debut with Liverpool last season.

With Karius and Mignolet already at the club, Klopp wants the player to develop elsewhere with regular first team chances. Keeper Adam Bogdan will leave Anfield as well.