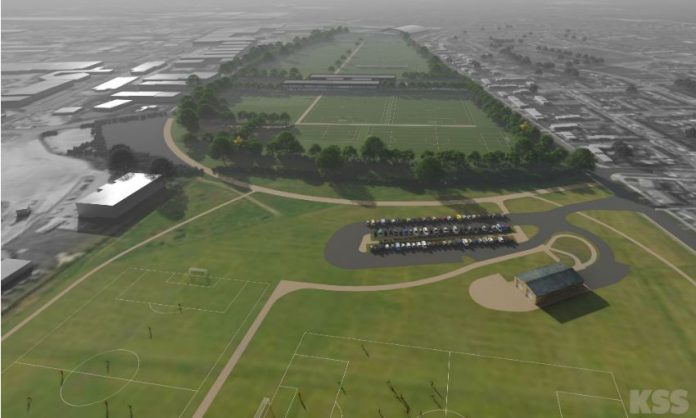 Liverpool have announced their plans to switch their training base from Melwood to Kirkby in the near future.

The Merseyside giants plan to build a £50m state-of-art training complex at Kirkby by 2019. The complex will be the training base for both the first team and the youth set up.

Melwood has been Liverpool’s training base for more almost seven decades, but the Premier League outfit have decided to sell it off in order to fund 160 family homes.

The club will look to purchase around 14 acres of land around Kirkby and expand their training base to around 60 acres. Liverpool are set to hold a public discussion regarding the move with the local residents and businesses in March.

Jurgen Klopp had previously stated the desire to shift Liverpool’s training base.

We need to develop the club. We think about building a new academy or bringing the academy and Melwood together. Things like this – it’s much longer term than my contract. It’s important we do the right things so this wonderful club can be successful both in these six years but later on too. We are very responsible for the club.

German legend Lothar Matthaus has claimed that Mario Gotze is no longer a target for top clubs like Liverpool.

The 24-year-old midfielder has struggled since his move back to Borussia Dortmund and Matthaus believes that if Gotze decides to move again, it would have to be a move to China.

He won’t leave for Schalke, he does not fit at Leverkusen, Gladbach can’t afford Gotze. Top clubs abroad no longer have him on their lists. Like I said, If he does not prevail at Dortmund, and expects similar wages elsewhere, he’s off to China. But that would be pathetic for a 24-year-old.

Gotze failed to make his mark at Bayern Munich previously and was linked with a move to Liverpool last summer. However, the German turned down the chance to reunite with Klopp and returned to Dortmund.

Recently, there were reports about Liverpool wanting to sign Gotze again.