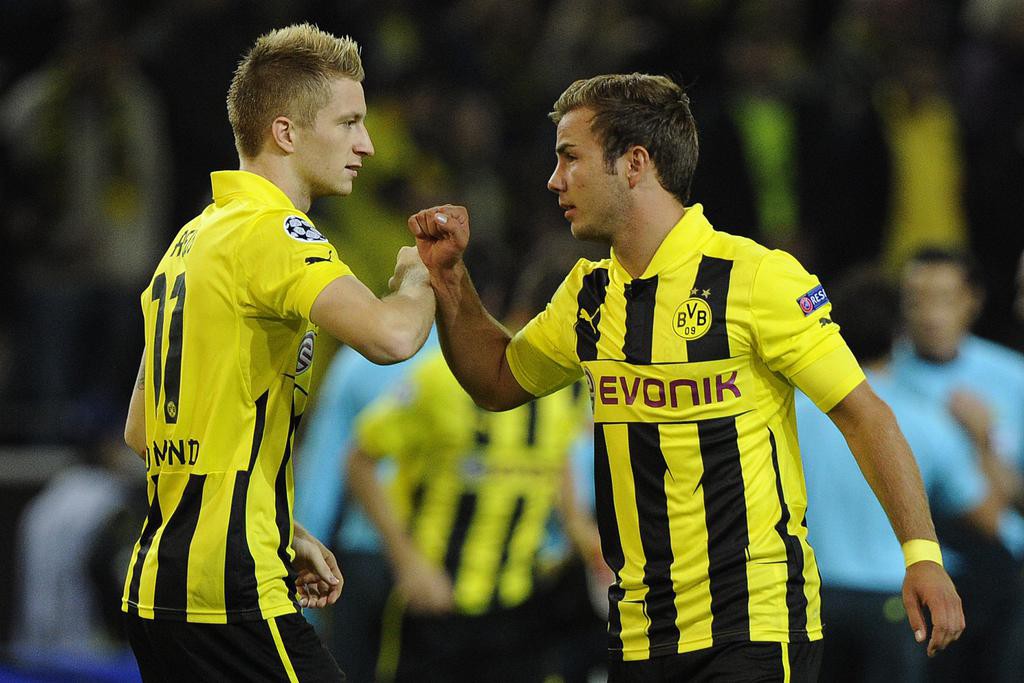 Liverpool are lining up a summer move for Borussia Dortmund’s attacking midfielder, Mario Gotze. The Reds have even opened talks to sign the German international.

Gotze re-joined Dortmund last summer from Bayern Munich, but has failed to recapture his old form that he produced during his first spell at Die Borussen under Jurgen Klopp.

Liverpool were keen to sign him last summer, but the Reds couldn’t lure him to Anfield due to lack of Champions League football. Gotze, the World Cup winner with Germany, opted for a move back to Dortmund instead.

According to reports from the Mirror, Klopp, the Reds manager, wants a reunion with Gotze, and initial talks over a possible switch to Merseyside have taken place.

The 24-year-old, who has 62 international caps for Germany, has only made 10 appearances for Dortmund in the Bundesliga this season, and has dropped down the pecking order in Thomas Tuchel’s squad.

Having failed to nail down a regular spot in the side, Gotze is now eyeing a new challenge to kick-start his career. Liverpool are looking to re-ignite their interest in the German star, but the Reds would have to pay around £20m to secure his signature.

Gotze is a phenomenal talent, but somehow he hasn’t been able to take his game to the standard he once set for himself. There are better talents elsewhere, but it seems that Klopp is confident of bringing the best out of Gotze again.

Check out some of the reactions from the Liverpool fans on Twitter:

Dahoud, Gotze, Coutinho as our midfield 3 could be TASTY! #LFC

Wouldn’t even take Gotze if we could. Our attack is perfectly in sync. It’s defensive problems and a lack of a striker we need to solve.

Rather not have Gotze #LFC

FSG apologists said Gotze wanted too much money, Klopp didn’t want him why is he looking linked again then??