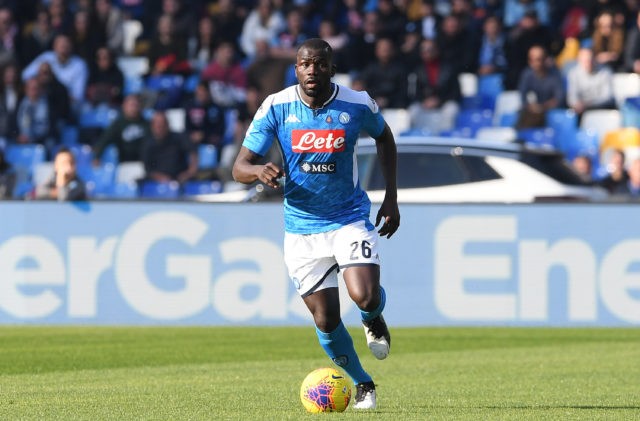 The Reds currently have four senior centre-backs in Virgil van Dijk, Joe Gomez, Joel Matip and Lovren. Among those, Lovren has been fancied to head through the exit door this summer.

A recent report from Tuttomercatoweb revealed that Jurgen Klopp’s side have made contact with Napoli over Koulibaly, whom they want as the central defensive partner to Van Dijk next season.

There is a stumbling block of the £88m price tag but Gazzetta dello Sport suggests that the Reds will look to reduce the valuation by including Lovren as a makeweight in the potential deal.

In this case, Koulibaly could cost around £73.6m after deducting the £14.4m sum for Lovren, but that remains a hefty fee to pay even before the coronavirus pandemic.

With the financial impact of the COVID-19 outbreak, it is highly unlikely that Jurgen Klopp’s side will spend a club-record sum on Koulibaly, who will turn 29 by the end of next month.

Gomez has proved a quality partner for Van Dijk at the heart of the backline and the Reds have an efficient back-up option in Matip behind them.

Of course, the Merseyside giants would require additional defensive depth if Lovren leaves the club but they could be better served pursuing a young defender with immense potential.

A section of the Reds fans would definitely relish the prospect of Koulibaly accompanying Van Dijk in the central defence but that would only be ideal for short-term success.