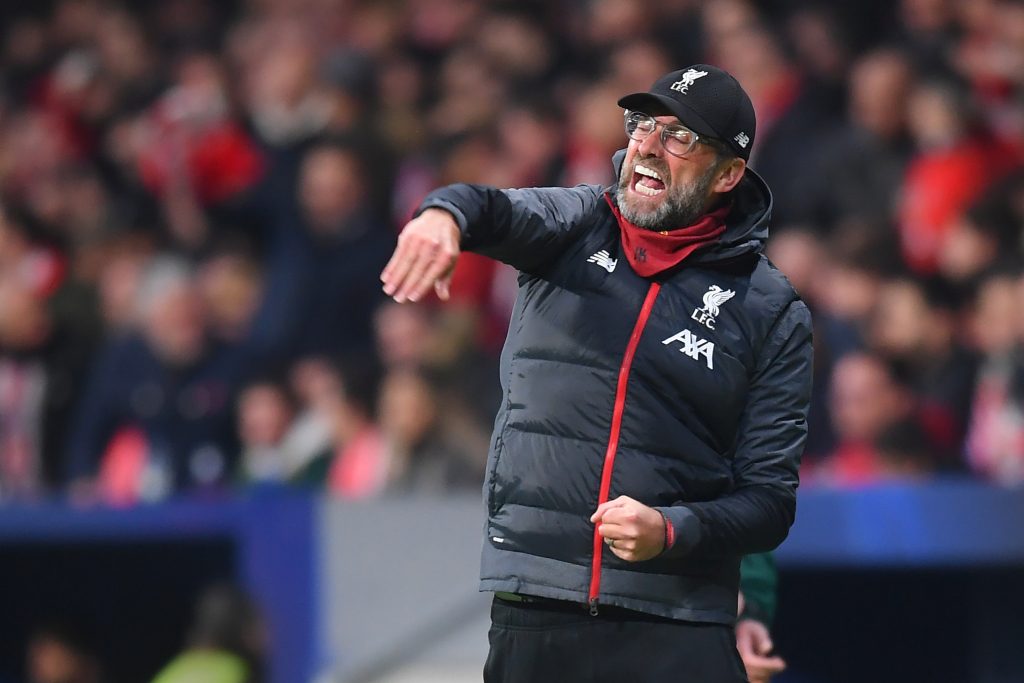 According to The Mirror, Liverpool could have a quiet summer transfer window amid the financial impact of the coronavirus pandemic.

The Merseyside outfit have not made any high-profile signings in the past three transfer windows and the trend could continue at the end of the current campaign.

RB Leipzig’s Timo Werner has been tipped to join the club over the past few months but it appears the club have cooled their interest as they are unlikely to spend big transfer fees on new signings.

Instead, the focus seems on recruiting promising youngsters with a view to long-term success and 17-year-old midfielder Aster Vranckx from Belgian side KV Mechelen, has been identified as one of the targets.

Vranckx, who is also on the radar of Manchester City, has already made 10 appearances for Mechelen. He can play in either the central or defensive midfield role.

Elsewhere, another 17-year-old in Talles Magno has caught the eye of the Reds scouts. The teenager plays for Vasco da Gama in the Brazilian top-flight.

He has already made 17 appearances for the senior squad, scoring two goals and assisting once. The Rio de Janeiro-born forward has shown his versatility, having played on both wings and as the main striker.

Jurgen Klopp’s side are definitely capable of replicating their league domination next term without any new purchases but they do require more quality options on the bench.

A player of Werner’s calibre would provide an attacking upgrade for next season and some Reds fans would be disappointed, if the club have another quiet transfer window.