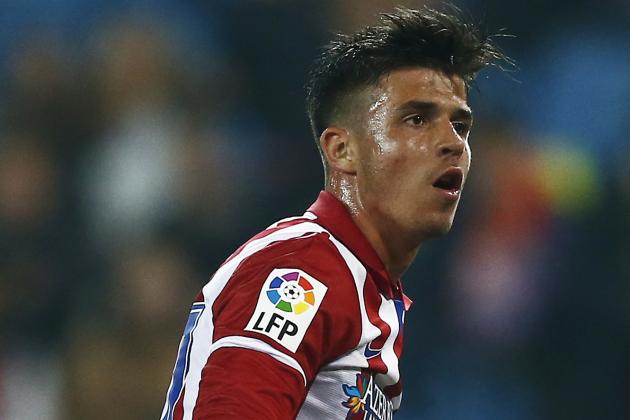 The 25 year old Belgian who can play either as a right back or a central defender has fallen out of favour for the Rojiblancos and has only featured in 16 appearances under Diego Simeone’s all conquering Spanish Champions.

Liverpool manager Brendan Rodgers has is in the market looking for a quality defender who can fit into his side and strengthen the Anfield side’s defense in the summer. Alderweireld seems to be the most feasible option and the report suggests that the Reds have approach Atletico with a €9m and are looking to complete the deal quickly.

Alderweireld is playing as a right back for his national side in the World Cup under Marc Wilmots and the player, given his age and potential will be a perfect choice to replace Glen Johnson in back four for the Reds.

Do you think Liverpool will finally acquire the services of Alderweireld or will the Merseyside Giants miss out on their long term target yet again? Let us know in comments.