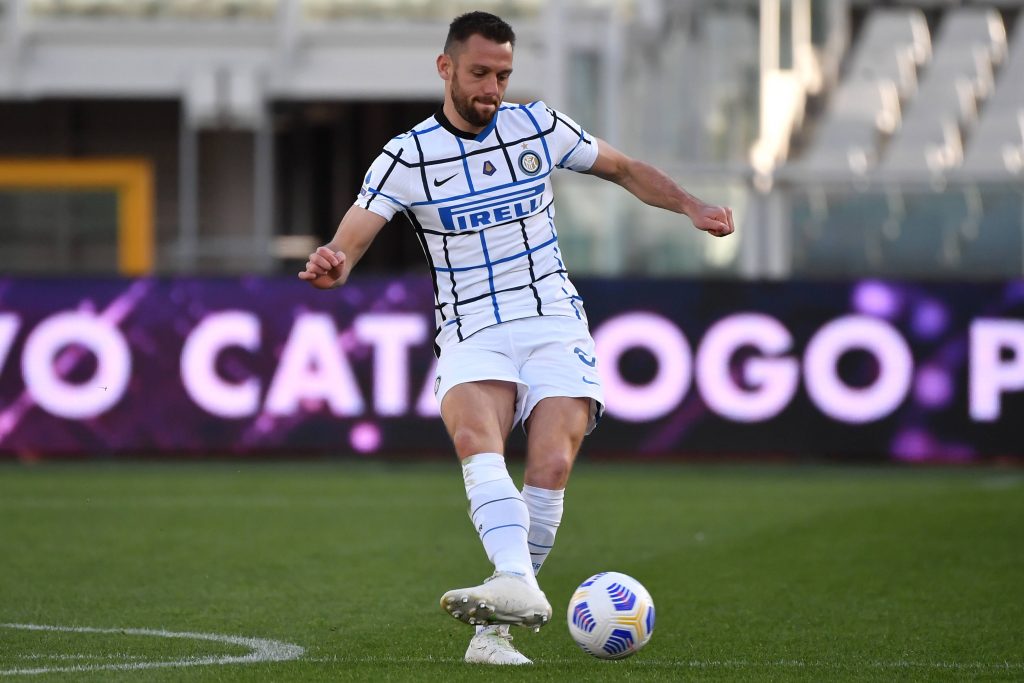 Liverpool have been linked with a move for Inter Milan defender Stefan De Vrij.

According to Corriere dello Sport (translated by Sportwitness), Manchester City and Paris Saint-Germain are also keen on the player and are willing to submit an offer.

There is no doubt that Liverpool need to sign a quality centre-back this summer, and De Vrij would be a superb addition if they manage to pull it off.

The Dutchman has developed into a key player under Antonio Conte, and the Italian outfit are eager to tie him down to a new contract.

On that basis, it seems highly unlikely that they will cash in on the 29-year-old this summer.

The Reds were recently linked with Ibrahima Konate from RB Leipzig, with some pundits claiming he was close to agreeing a move. However, SportBild rubbished those claims.

With Joel Matip and Joe Gomez unreliable in terms of fitness, Liverpool are heavily reliant on Virgil van Dijk. His absence through injury has hit the club hard.

Turkish defender Ozan Kabak is currently on loan at Liverpool, and the Reds have an option to sign him permanently.

It is unclear whether they will take up the option to sign the young defender who has done reasonably well since his move to the Premier League.

As far as De Vrij is concerned, he is settled in Italy and playing regularly for a club that could win the title this season. There is no reason for him to leave Inter anytime soon.

Read: Liverpool linked with a move for a highly-rated Dutch midfielder.