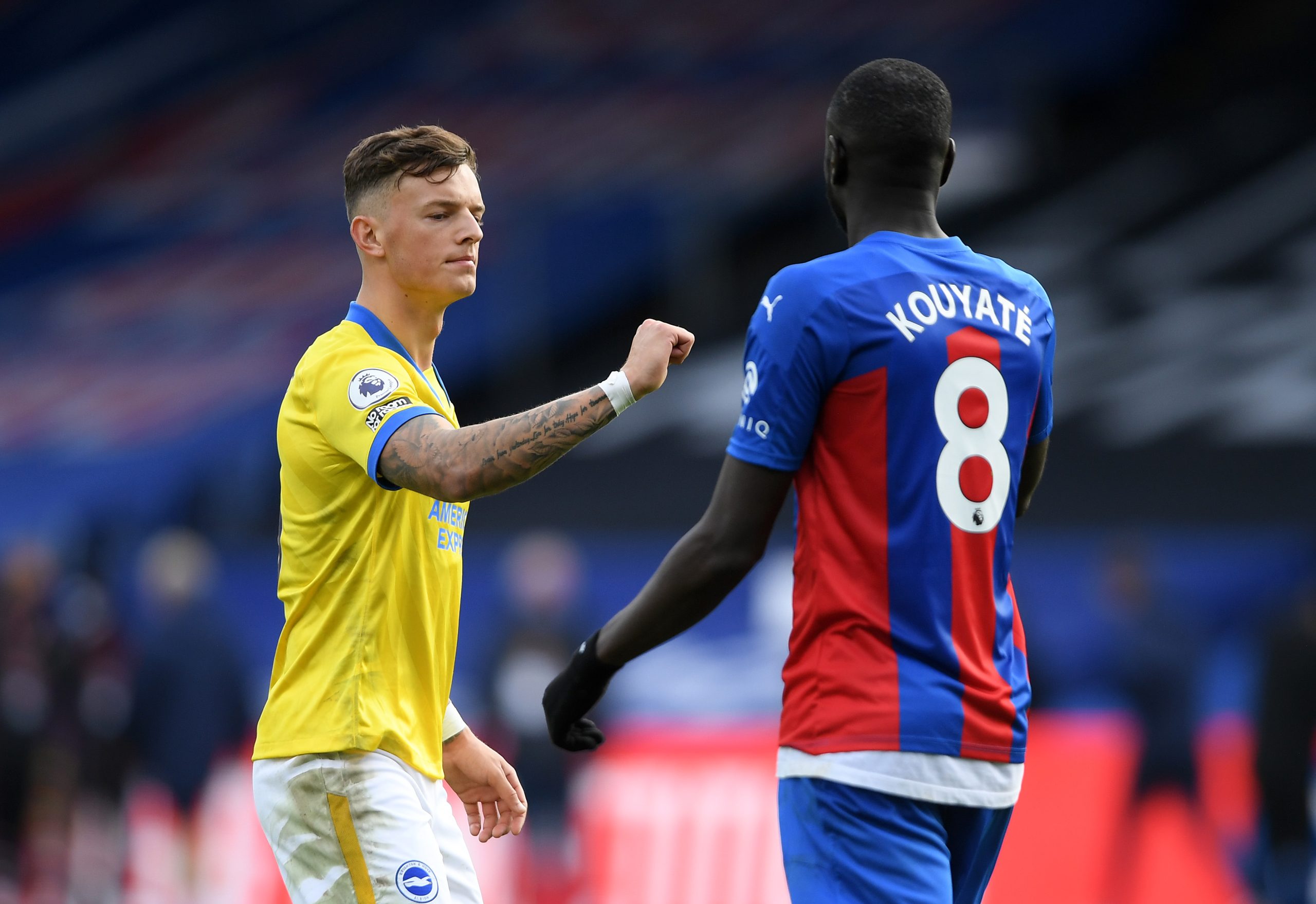 Liverpool are thought to be looking at defensive reinforcements and Brighton & Hove Albion centre-back Ben White has caught their attention.

According to Liverpool Echo, the Premier League champions scouted the 23-year-old defender extensively during his loan spell at Leeds United last season and he is of ‘genuine interest’ to the club.

The report adds that Liverpool could make a move to sign the defender in the summer of 2021 when the club is expected to be better equipped financially.

Liverpool are in desperate need of defensive additions this month but a move for White is highly unlikely.

Key defenders like Virgil van Dijk and Joe Gomez have been sidelined for extended periods and manager Jurgen Klopp has had to field his midfielders as centre backs in order to cope with the injury crisis.

It seems that Liverpool will have to continue to field makeshift defenders for the remainder of the season.

The Reds have recently lost their top spot in the Premier League table to Manchester United and they will have to improve their performances during the second half of the season in order to retain the title.

Without January signings, Klopp’s challenge will be a lot harder and the German has his work cut out to guide Liverpool to another Premier League title this year.

White has been a regular for Brighton this term and the experience of a full season in the Premier League will certainly help him develop and improve as a player.

By the time Liverpool make their move to sign him, he will be a seasoned Premier League defender ready to step up and join one of the best clubs in the world.

The 23-year-old can also operate as a defensive midfielder and his versatility could prove to be useful during rotation and injuries.

The defender recently signed a long term contract with Brighton and he could prove to be an expensive target for Liverpool.

Leeds had a bid of around £25 million turned down for the 23-year-old at the start of the season and Brighton are likely to demand more than that at the end of this season.