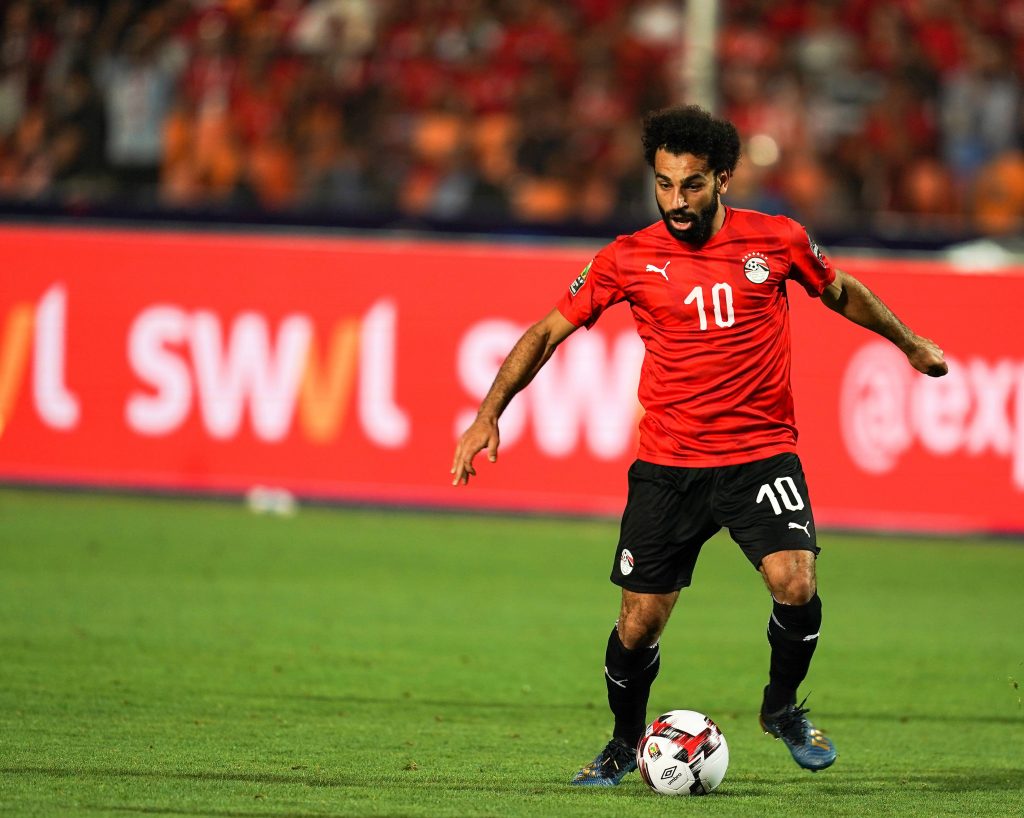 Liverpool forward Mohamed Salah will not be allowed to join up with the Egyptian squad for the upcoming international game against Angola due to coronavirus concerns.

The Premier League giants are prepared to let him participate in the game against Gabon because it is an amber list country. Salah would not have to quarantine upon his return.

Egypt is on the red list, and the Reds have decided to stop him from participating in the game against Angola, which will be played at home.

Update on this: Liverpool are willing to release Salah for the Gabon game, as Gabon is an amber-list country.

Egypt is red list, which would mean he would have to quarantine upon his return.#LFC

The Premier League club maintains that the same rule applies to any player who could be asked to travel to a red list country during the upcoming international break.

Liverpool are prepared to allow their players to travel if the quarantine rules are lifted in future.

Salah is one of the best players in the world and vital to the way Liverpool play.

Losing him for an extended period would be a major blow for the Reds, and it is understandable why they have taken the decision.

Here is how some Liverpool fans have reacted to the decision.

please do the same for Afcon @LFC please🙏

Egypt FA must hate Liverpool so much. First the Olympics now this.

We pay his wages. It's stupid that any international football is happening at the moment. It should be club football only

Too right as well