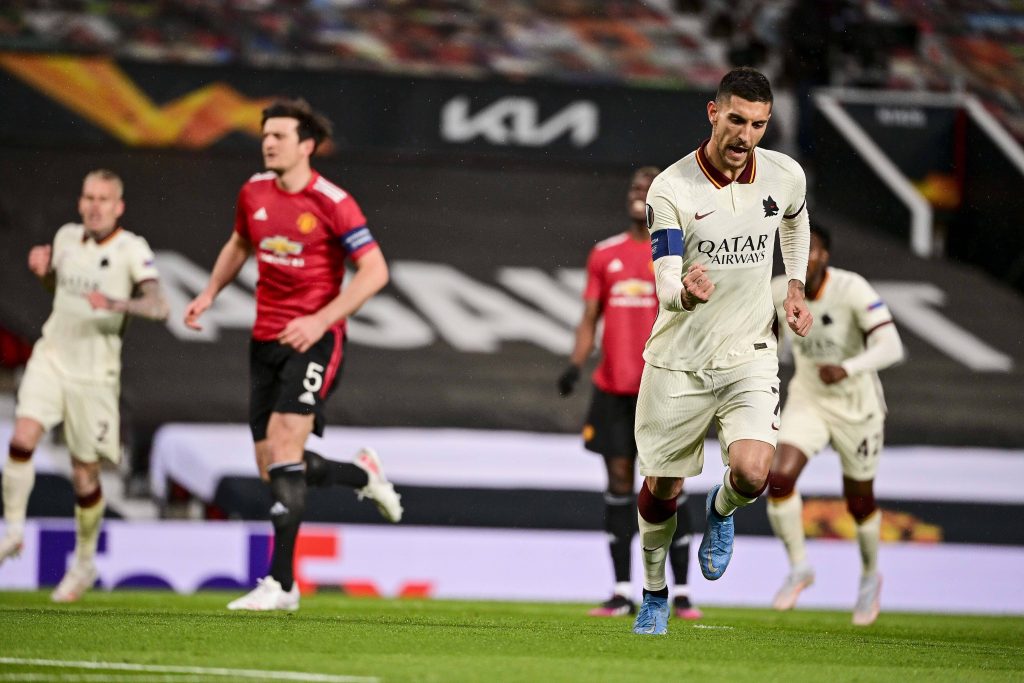 Liverpool have been handed a boost in signing long-term target Lorenzo Pellegrini following Roma’s decision to appoint Jose Mourinho as their manager, The Mirror reports.

The Serie A outfit confirmed the appointment of Mourinho as their head coach earlier this week, and he is expected to replace Paulo Fonseca at the end of the campaign.

It is now reported that Mourinho is already planning for a midfield reshuffle at the Giallorossi and could pursue Premier League players.

The Portuguese has his sights on Tottenham Hotspur duo Erik Lamela and Pierre-Emile Hojbjerg, while Manchester United’s Nemanja Matic is also an option.

Amidst this, it is claimed that Giallorossi captain Pellegrini could be heading for the exit door with talks stalling over a contract extension.

The 24-year-old has less than 14 months remaining on his current deal, and he could leave for a reported £25m release clause.

The Reds are likely to approach for his services as they look to land a replacement for outgoing midfielder Georginio Wijnaldum this summer.

Wijnaldum has been with the Reds for five seasons, but he appears on his way out of the club with the lack of progress in contract talks.

The Dutchman is keen on joining Barcelona on a free transfer, where he would be reunited with former Netherlands head coach Ronald Koeman.

Pellegrini would be a quality replacement for Wijnaldum. He can play in different midfield positions and has the knack of making regular goal contributions.

This is something the Reds have lacked from their midfield over the past few years despite their good track record under Jurgen Klopp.

Pellegrini, who has registered nine goals and eight assists this term, would be a bargain signing for the Reds with the low buy-out clause mentioned.

Read: Would Liverpool be top four with fans allowed at Anfield?