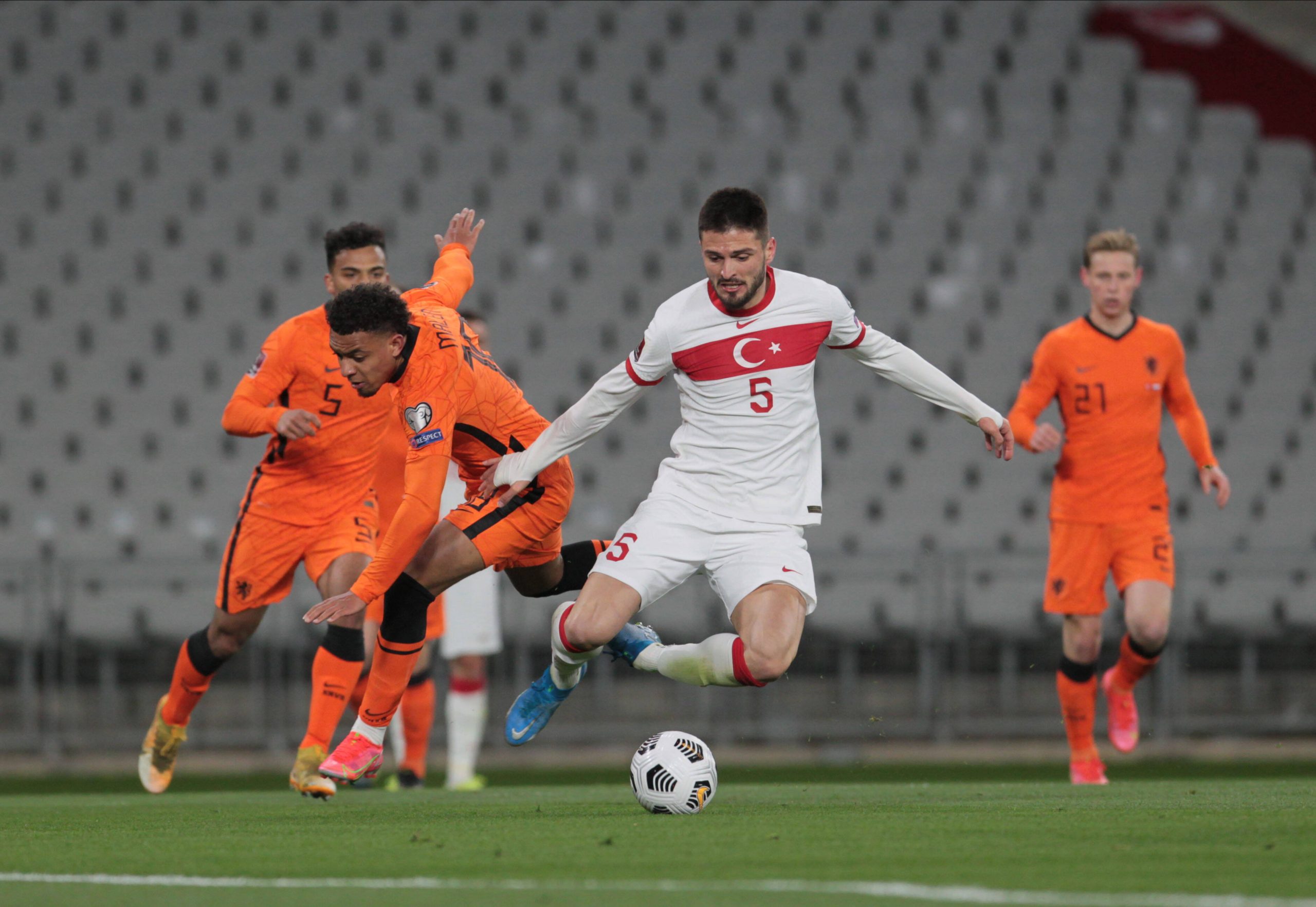 According to reports from Milan News, the Reds are keeping a close eye on the striker who has been simply outstanding for the Dutch giants this season.

The 22-year-old has been in scintillating form in 2020/21, scoring 23 goals with eight assists in 39 appearances in all competitions.

The former Arsenal youth team player failed to break into the senior Gunners side and was sold to PSV. He is now one of the top young talents in the Dutch league and has also earned seven caps for Holland.

This season has taught Liverpool a brutal lesson that they need to add depth and quality in several areas.

In a season where the Reds squad has been severely tested with injuries to several first-team stars, the back-up players failed to step up and deliver.

Liverpool need to bolster their forward department. Divock Origi has been very disappointing this season, and the Belgian striker is likely to be sold in the summer.

The Liverpool owners, FSG, must back Jurgen Klopp in the summer transfer window irrespective of where they finish at the end of the campaign.

Malen is a fantastic finisher and would come at a reasonable price. He has his best years ahead of him and would be a terrific signing for Liverpool.

In other news, Newcastle United are keen to sign Celtic defender Kris Ajer.