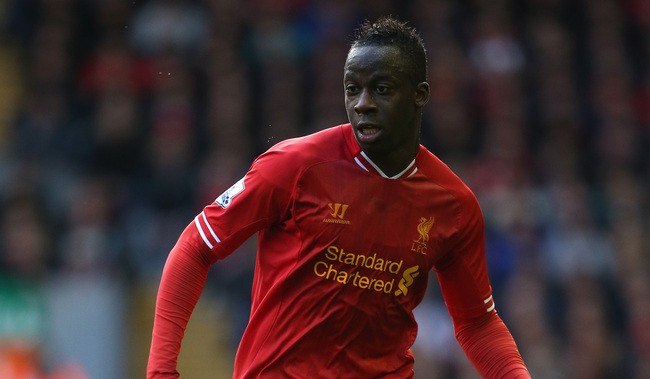 Liverpool defender Aly Cissokho is set to leave Merseyside at the end of his season long loan deal in the summer and is on the verge of joining Serie A Giants AC Milan, claims talksport. 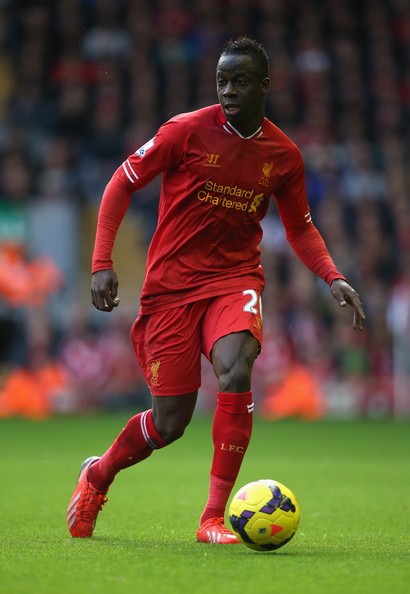 The Frenchman has been far from impressive since joining Liverpool in a loan deal from Spanish side Valencia last summer and the former Lyon left back is keen to leave Anfield in the summer.

The 26 year old has featured 18 times for the Reds but manager Brendan Rodgers is unwilling to hold on Cissokho given Jon Flanagan’s impeccable rise to prominence in the left back slot. The home grown full back has been in impeccable form this season and with long term causality Jose Enrique to return at the start of the next season, Cissokho’s time is well and truly over at Anfield.

Reports in Spain are ripe that Italian side AC Milan are interested in the Frenchman with manager Clarence Seedorf looking to bolster his side’s leaky defense. Tottenham and Napoli were also linked with Cissokho in the January Transfer window but interests have died down ever since. 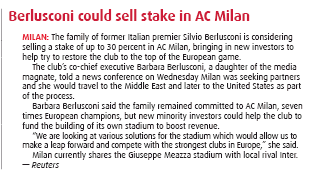 In other news, former Italian Prime minister Silvio Berlusconi could sell  his upto 30 percent of his stake in  Milan, in an attempt to bring new investors and help to restore the club to the upper echelons of European Football. The Rossoneri have had a dismal Serie A campaign and are currently eleventh in the standings.