Liverpool linked with Bamford, Daka and Vlahovic in possible transfers this summer 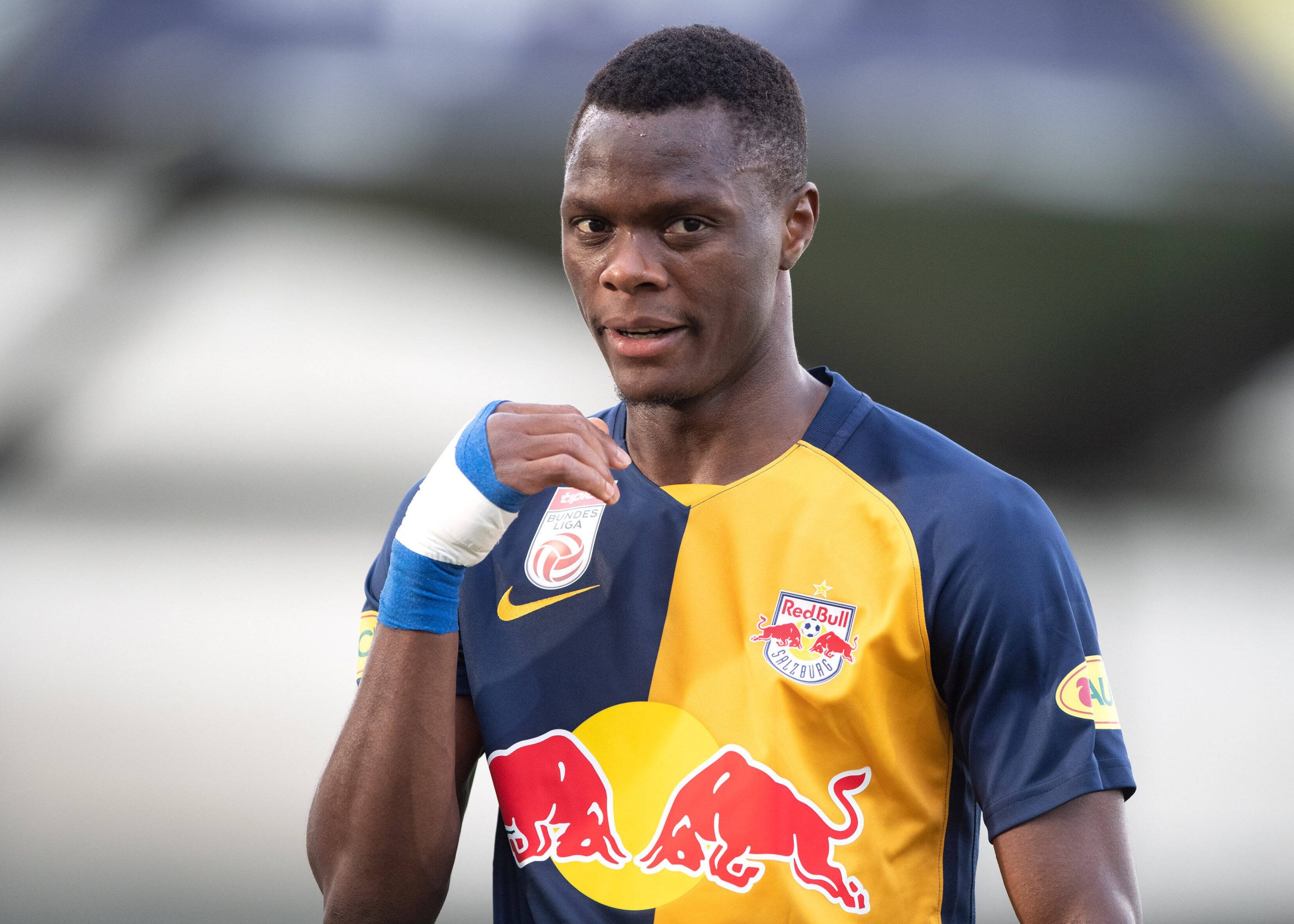 Liverpool ended the previous campaign on a high note with five successive victories, which saw them finish in the top four of the Premier League.

It was far from an achievement for the Merseyside outfit, who had outclassed Manchester City to the league title just 12 months ago.

Injuries to key defenders hampered their season, but they were also disappointing from an attacking point of view over the entire campaign.

Mohamed Salah starred with 22 goals, but he was not complemented sufficiently by his regular partners in Sadio Mane and Roberto Firmino.

Both found form in the final weeks of the season, but there is room for improvement as the Reds look to challenge for the title next term.

A centre-forward could be a priority for Jurgen Klopp’s side, with Firmino scoring just nine goals from 48 appearances this past season.

Here are a few strikers who have been linked with the club recently.

Salzburg have developed some excellent young players in recent years, and one of those in Erling Braut Haaland has been making the headlines with Borussia Dortmund.

Daka could be the next player heading for the exit door after a superb campaign, where he registered 34 goals and 12 assists from just 42 appearances.

The 22-year-old has largely played in a double-six formation (4-2-2-2), impressing with his direct runs behind the opposition defence.

He could be suited to the Reds’ style of play. He doesn’t have much aerial presence but is efficient in linking up with his teammates in the final third.

It has been reported that the club are close to landing his signature for €25 million.

The Serbian netted 21 goals in the Serie A last season, and he was a key figure in keeping La Viola clear of the relegation tussle.

With just two years left on his contract, the Florence outfit may consider sanctioning his sale if the right offer comes around.

Vlahovic, 21, once dubbed himself as the ‘new Zlatan Ibrahimovic‘, and he has shown plenty of promise with his improving scoring record.

He is a more traditional striker who likes to stay in and around the box rather than dropping deep to grab possession of the ball.

The Reds have not had such a striker since the days of Rickie Lambert and Christian Benteke, both of whom failed to impress.

Vlahovic is one of the strikers being considered by the Reds this summer.

Bamford has made immense progress with Leeds. He was in fine form in the club’s top-flight return last season with 17 goals and eight assists from 38 games.

Bamford’s position had come for criticism from some fans and pundits in the past for his average conversion rate in front of goal.

He continued to earn the trust of manager Marcelo Bielsa and had a terrific Premier League campaign with 25 goal contributions.

His tireless work rate has made him an undisputed starter for Leeds. This is something that has caught Klopp’s attention.

The Reds are among the admirers of the Chelsea graduate but may have a tough task of luring him from Leeds this summer.