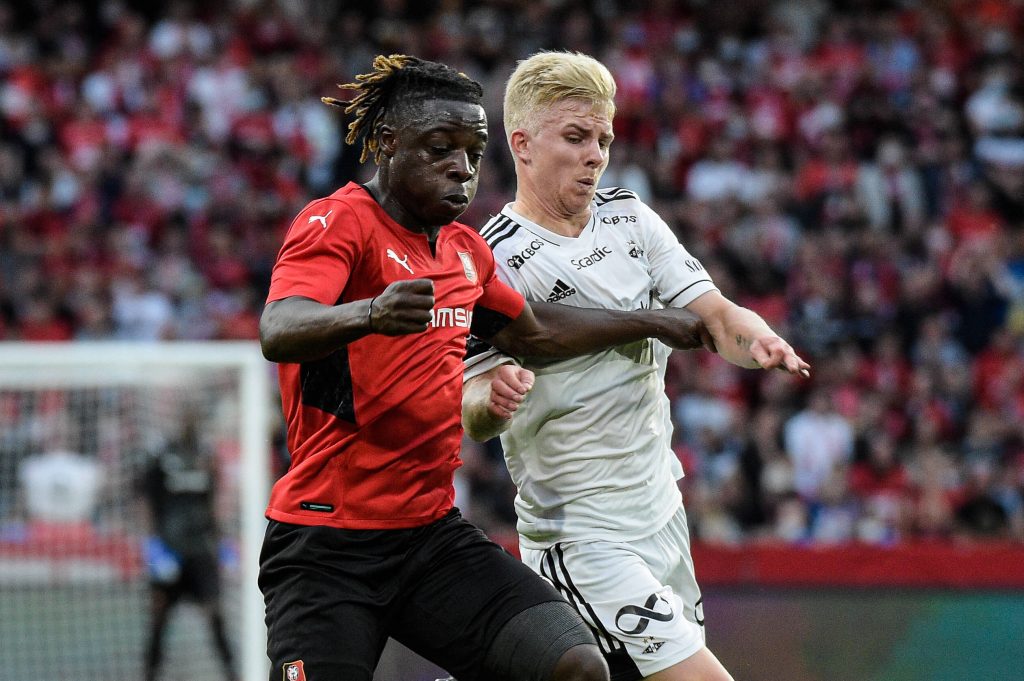 Liverpool and Tottenham Hotspur will need to pay at least €50 million to convince Rennes to sell Jeremy Doku this month, Jeunes Footeux reports.

The 19-year-old joined the Ligue 1 club from Anderlecht for €26m last summer but had a disappointing debut season with just two goals and four assists from 37 outings.

However, he made a huge impression for Belgium at the European Championships. He bagged just one assist from two games but was the Red Devils’ main attacking threat.

It is now reported that Spurs boss Nuno Espirito Santo is an admirer of the wide attacker, and the north London club could consider a late approach to sign him.

Liverpool have also been keeping tabs on his situation. With the transfer window closing in a week, it is claimed that it would take at least €50m to convince Rennes to sell.

Doku can play on either wing. He was hugely impressive at the European Championships with his quickly dribbling, physical presence and regular shots on goal.

Things have not worked out for him at Rennes, but he has shown his potential at the international level that will have caught the eye of elite European clubs.

Compared to Liverpool and Spurs, the latter could be the more likely destination for the youngster as he may not have the assurance of regular playing time.

The Reds have Mohamed Salah and Sadio Mane in their ranks, and the teenager is unlikely to displace either player for a starting role in the near future.

Spurs have quality wingers in Heung-min Son, Lucas Moura and Steven Bergwijn in their ranks. However, only Son has been consistent with his displays.

There is the chance for a new signing to come in and stake a claim for a regular spot on the right wing. It remains to be seen whether they are prepared to pay the fee for Doku.

The club have signed Pierluigi Gollini and Cristian Romero on loan with obligations to buy. They can’t go with a similar approach, having used up their loan spots.