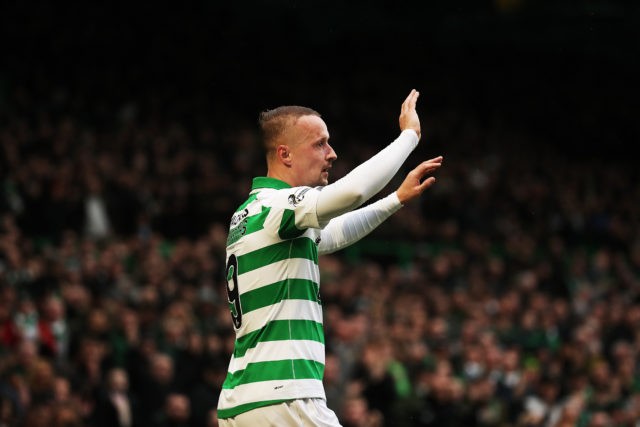 Like elsewhere in Europe, football in Scotland has also been postponed due to the Coronavirus pandemic.

While in England the Premier League are discussing how to complete the season, the SPFL are still in a fix about how to end the 2019-20 campaign.

The Scottish top-flight has been suspended since March 13. Already, the lower divisions in the SPFL have been ended, and chances are high that the same will apply to the Premiership.

According to reports from talkSport, the teams have frequently met to discuss their options and will continue to hold talks over the coming weeks. However, it looks likey that the season will see a premature ending. It will mean Celtic will be crowned champions once again, while Hearts would be regelated.

Celtic striker Leigh Griffiths has made a bold claim that the squad doesn’t want the season to finish. The Scotland striker has said that he is keeping himself fit, but everyone at the club is in the dark.

“We don’t want the season to finish. We were winning games comfortably and playing well,” said Griffiths to Open Goal (h/t The Scottish Sun).

“Then this happened and it’s weird. You think ‘It won’t be too ling’ but we haven’t touched a ball for over a month.

“As players we just want an answer as quickly as anyone – are they cutting the league or making us play the games? We are in the dark so I am just trying to keep myself as fit as possible.”

Griffiths, who struggled with fitness and mental issues in the last couple of years, still remains an important player for the club.

The Bhoys striker has a contract at the club till 2022, but he is keen to extend his stay. The 29-year-old arrived at Parkhead in 2014 and has claimed that he wants to finish his career ar Celtic.