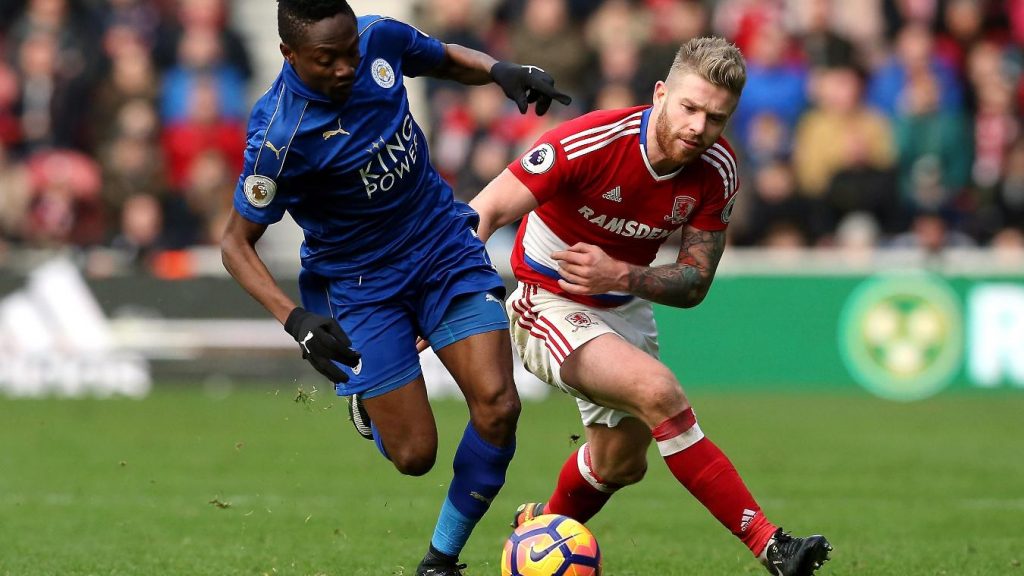 Leicester City striker Ahmed Musa has revealed that he would consider a move away from King Power Stadium in order to play regularly.

Musa revealed that he would love a reunion with his former manager Leonid Slutsky as well. However, the Tigers are currently playing in the Championship and that has complicated the situation for the player. He added that perhaps a reunion might be possible in future.

The Leicester City attacker revealed that he cannot say no to Slutsky and that the two are always in contact. The former CSKA manager helped get the best out of Musa in Russia.

It will be interesting to see what happens if Hull City make a move for Musa in January. Clearly, he won’t get to play often at Leicester and a loan move could be ideal for all parties at this stage of the season.

Hull City’s attack needs freshening up and Musa would be a terrific addition for the Tigers.

Musa is good enough to start for most midtable sides in the Premier League and the Championship should not be a problem for him.

The player also claimed that he is a fan of CSKA and he would return to the club if there was an opportunity to do so.