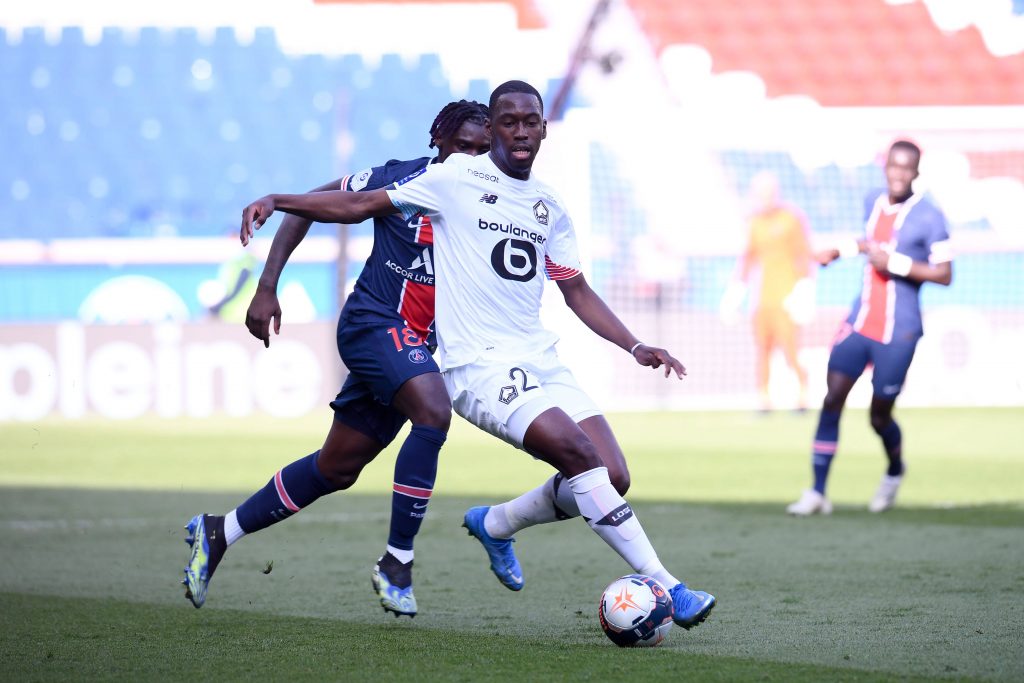 The highly-rated 22-year-old has previously been linked with a move to England, with Newcastle United coming close to sealing a deal.

The player turned down a move to the Magpies despite his club accepting the offer from the Premier League outfit.

According to Fabrizio Romano, the Foxes are currently leading the race to sign Soumare and have been in talks over a transfer for weeks now.

Leicester are still working to sign Boubacary Soumaré from Lille, as reported two months ago. #LCFC are leading the race to sign him since February.
Negotiations ongoing – he’s the main target for Leicester as midfielder. 🔵🦊 #Leicester https://t.co/8efrfdX01e

SL View: Soumare has the potential to be a star

Leicester may find it difficult to accommodate Soumare in their starting line-up next season, especially with Wilfried Ndidi being the first choice defensive midfielder.

A player of Soumare’s calibre will be looking to play regular first-team football, and Leicester will need to provide him with some assurances.

The Foxes have been excellent with their transfers since the arrival of Brendan Rodgers, signing quality players such as Wesley Fofana, Justin James and Youri Tielemans.

Soumare could be a similar success story if Leicester secure his services up this summer.

Rodgers has an impressive track record of developing young players and could have a positive impact on the midfielder’s progression.

The Leicester manager worked wonders with Raheem Sterling and Philippe Coutinho during his time at Liverpool.

He also did a similar job at Celtic with Moussa Dembele and Odsonne Edouard.