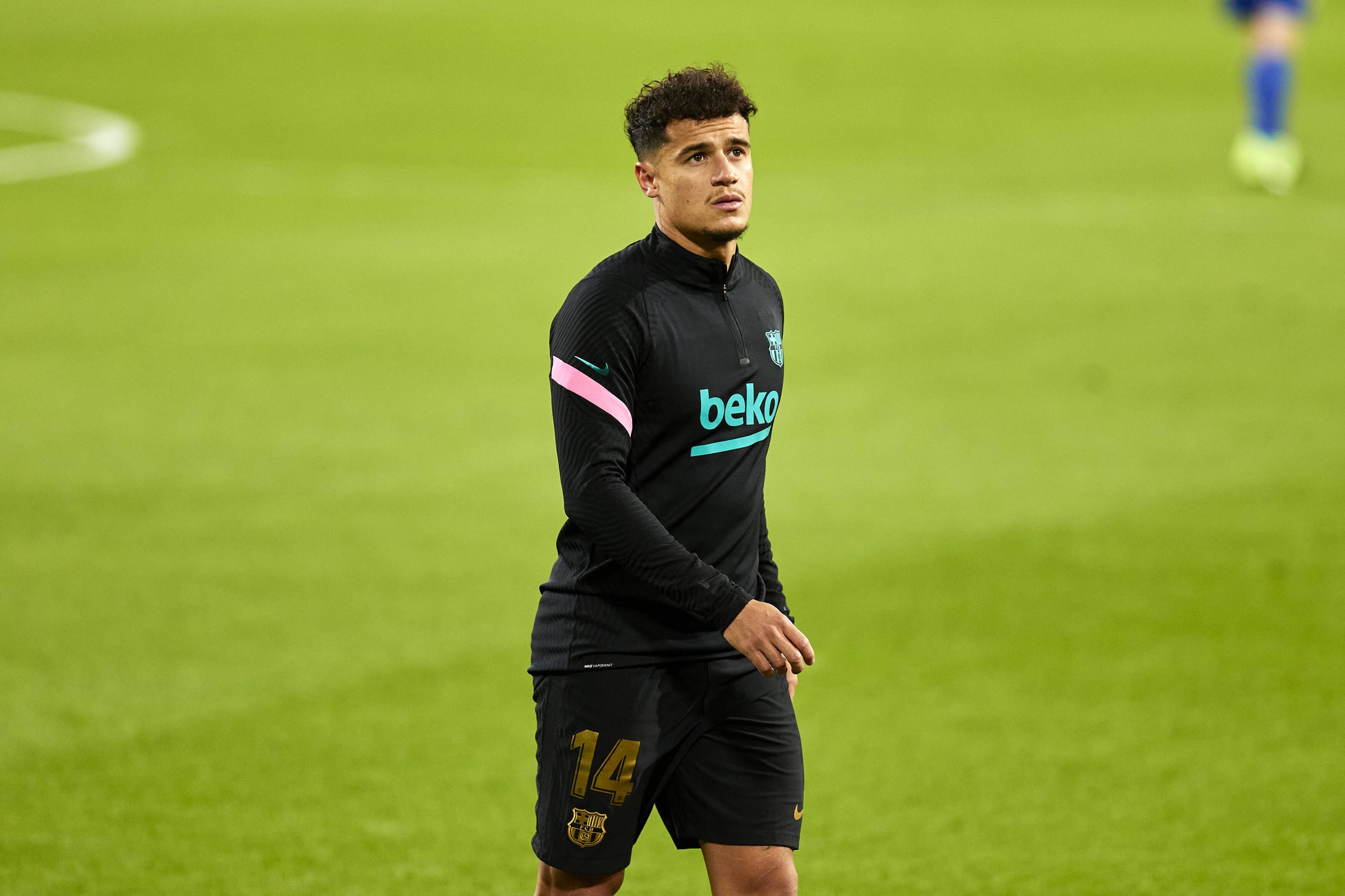 The Brazil international has struggled to establish himself with the Blaugrana, registering just 90 appearances since his move in January 2018.

He was integrated into the squad last summer after a promising loan stint at Bayern Munich but failed to capitalise before picking up a season-ending knee injury.

Coutinho has two years left on his contract with the club, but they are willing to sell him for just €20 million as they aim to get him off their wage bill.

The Foxes have been credited with an interest in the former Liverpool man, who has 41 goals and 37 assists from 152 Premier League appearances.

The Blaugrana paid an initial fee of around €120m for Coutinho. The fee could rise to €160m based on the continental variables.

One of the clauses would guarantee €20m to the Reds if the Brazil international makes 100 appearances for the Catalan giants.

The Blaugrana are keen to avoid paying the fee and would rather cut their losses on him by selling him for the same price.

The Foxes are searching for a forward signing this summer, and Coutinho would be a quality upgrade with his vast league experience.

Despite his limited game time at Camp Nou, he has managed 37 goal contributions and has the ability to create regular scoring opportunities.

He has been out since January with a knee injury. A setback meant that he had to undergo surgery in April, which ruled him out for the campaign.

However, he has had a good fitness record over his entire career and can be considered a no-brainer signing for the Foxes for the knockdown fee quoted.

There will be plenty of interest from elsewhere, but Coutinho could be tempted to reunite with Brendan Rodgers, who managed him at Liverpool.