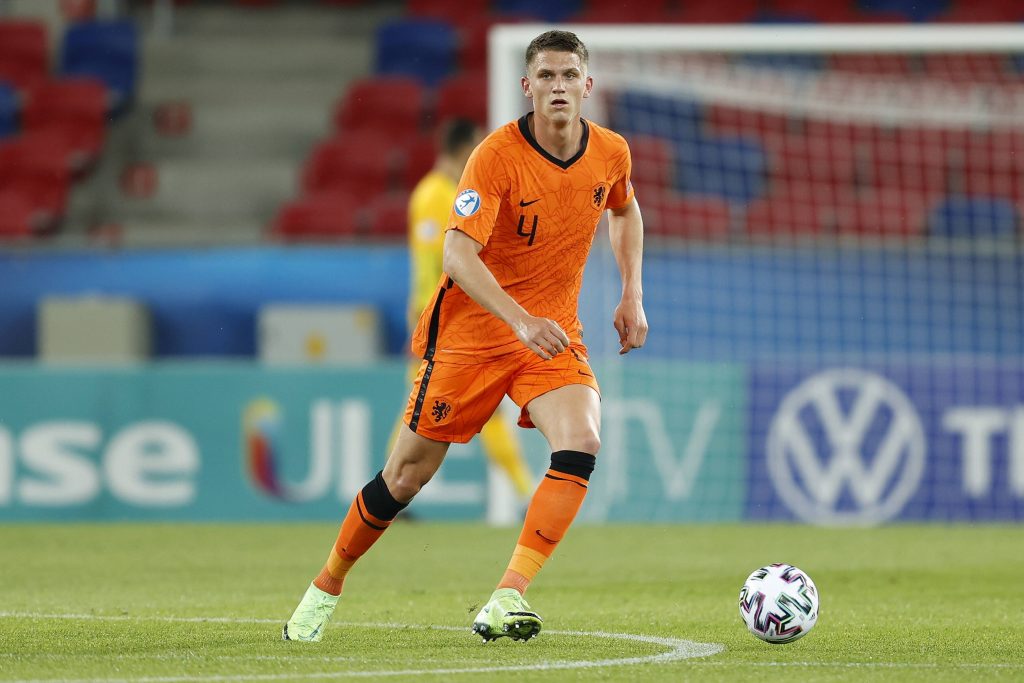 Tottenham Hotspur and Liverpool have previously been linked with a move for Lille centre-back Sven Botman.

The 21-year-old is in big demand after helping his club win Ligue 1 last season, and had been widely tipped to head to the Premier League.

However, transfer expert Fabrizio Romano has claimed that Atalanta are also keen to secure the Dutch defender’s services.

Liverpool had been touted as the most likely destination for Botman, but Ibrahima Konate’s move to Anfield scuppered that idea.

The transfer potentially boosted Tottenham’s hopes of signing a player who could be the bedrock of their defence over the next few years.

Spurs desperately need defensive reinforcements this summer after ending the last campaign in seventh place in the Premier League.

Botman would be an impressive addition to their squad, but Atalanta’s interest may well end their hopes of securing his services.

The Serie A outfit will compete in next season’s Champions League, making them a more attractive proposition than Spurs.

Botman is exactly the type of player Spurs need to build their defence around, and it would be a major blow if they missed out on him.

Spurs like to think of themselves as a big club – signing Botman would be a good way to start proving the point.