Leeds would be willing to pay £40m for Adama Traore 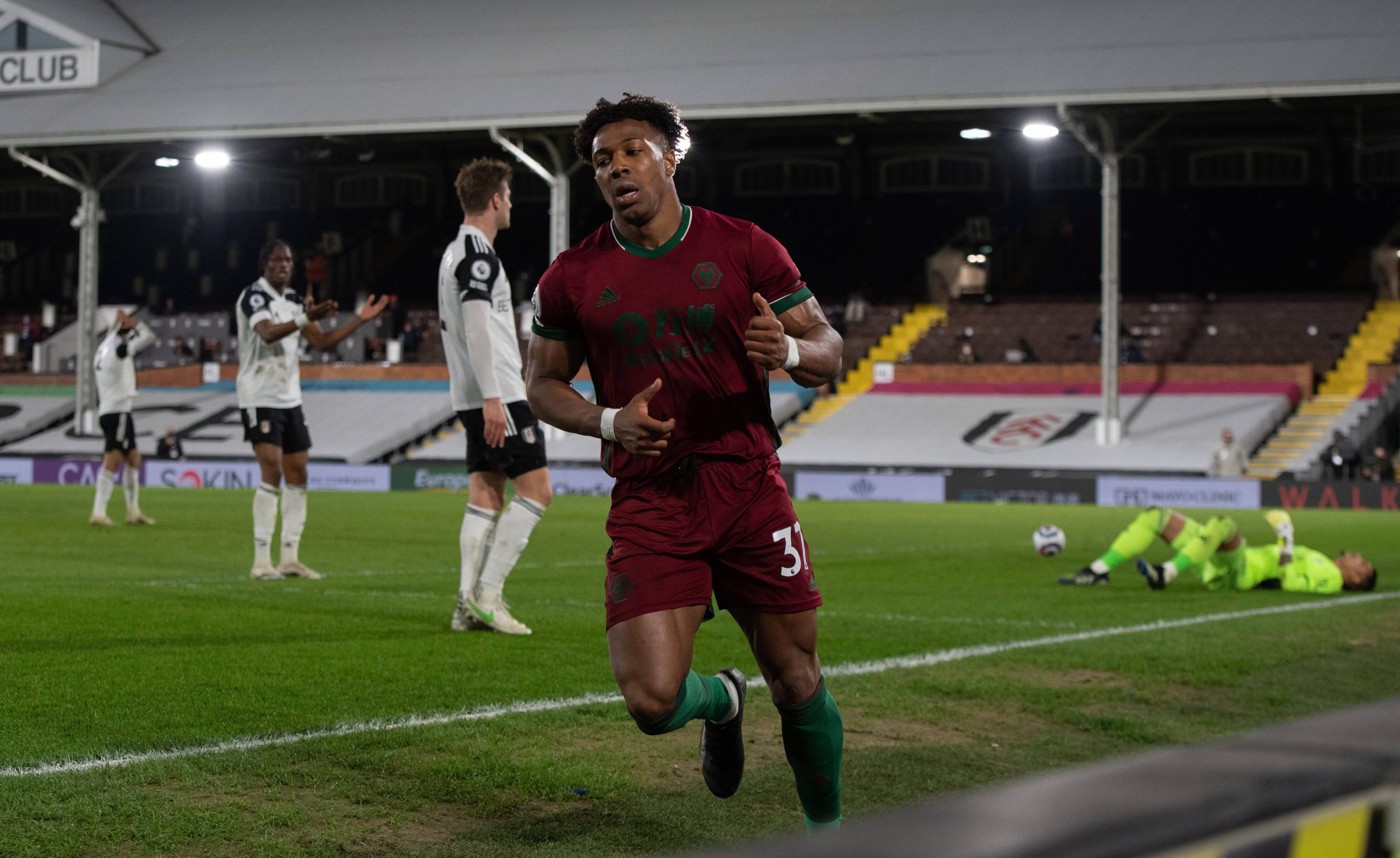 Leeds United are interested in signing Adama Traore from Wolverhampton Wanderers this summer.

According to Eurosport, the Whites have been following the Spanish international for a while now and could make a move to bring him to Elland Road in the coming months.

The report states that Wolves value the player at around £80 million, but Leeds will aim to snap him up for half of that amount.

Traore has had a mediocre season with Wolves, and it is doubtful that any club will meet his valuation this summer.

SL View: Traore’s signing might not be ideal for Leeds

Leeds could definitely use more depth in the attack, but a big-money move for Traore would be quite surprising.

The 25-year-old plays a similar role to Brazilian winger Raphinha who has been outstanding for Leeds this past season and is now a key player.

If Traore moves to Elland Road, he is likely to be a back-up option. The Spaniard is unlikely to accept such a role.

The move would not make sense from Leeds’ perspective either, with the Whites needing a quality striker and centre-back first.

Traore is undoubtedly a quality player, but he is not the ideal fit for Leeds right now.

Other Wolves players such as Ruben Neves and Pedro Neto have been linked with moves away from Molineux following the departure of manager Nuno Espirito Santo.