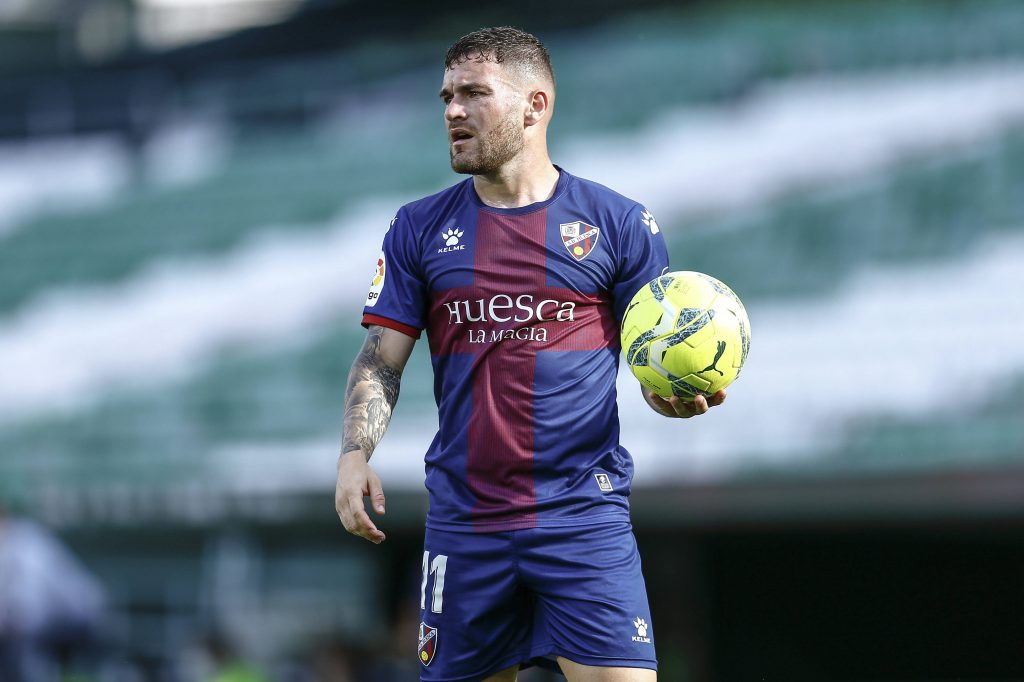 Leeds United have recently been linked with a move for Huesca defender Javi Galan.

According to Radio Huesca, the Premier League club are keen on the 26-year-old and are prepared to pay his release clause of around €4 million.

Sevilla are also interested in signing the player, but the Spanish outfit are reluctant to trigger the clause.

Galan had an impressive season in the Spanish top flight this past year, and Leeds could certainly use a quality attacking full-back next term.

The Spaniard has made more than 50 appearances in La Liga and may now be ready to test himself in English football.

With Ezgjan Alioski set to leave the club when his contract expires, signing a quality left-back is a top priority for the Whites.

Marcelo Bielsa needs a player who will make an immediate impact, and Galan appears to fit the bill.

Galan is impressive going forward and could form a solid partnership with Jack Harrison down the left flank.

The chance to play in the Premier League under Marcelo Bielsa will probably be tempting for Galan.

The reported asking price seems quite reasonable, and Leeds will hope to finalise the move in the coming days.

Read: Leeds linked with a move for Ligue 1 defender.