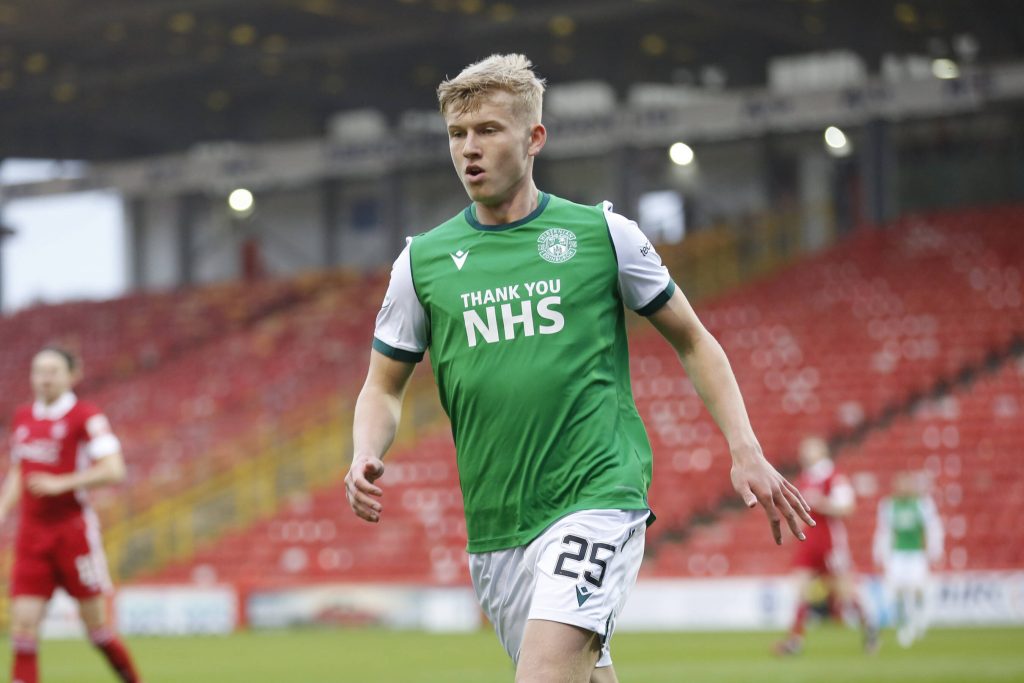 Leeds United have been linked with a move for Hibernian defender Josh Doig in recent weeks.

According to Leeds Live, the 19-year-old will cost around £5 million this summer.

Several Premier League clubs are keen on signing the young left-back, but none of them have come close to meeting the Scottish club’s valuation.

His suitors are reluctant to pay more than £3m, a figure that Hibs say is ‘disrespectful’.

Leeds need more depth in the full-back areas, and Doig could be the ideal back-up option to Junior Firpo.

The youngster has been likened to Arsenal defender Kieran Tierney and is highly rated in Scotland.

The reported asking price could look like a bargain if he fulfils his potential.

Marcelo Bielsa has done well to develop young players since taking over at Elland Road and could have a transformative effect on Doig’s development.

The chance to move to the Premier League could be a tempting proposition for the young defender.

A move to Leeds would be a massive step up in the player’s career and boost his hopes of breaking into the Scotland squad.

He could improve quickly by working with a top-class manager like Bielsa and playing alongside quality footballers at Elland Road.

Read: Leeds eyeing up a move for Euro 2020 sensation this summer.