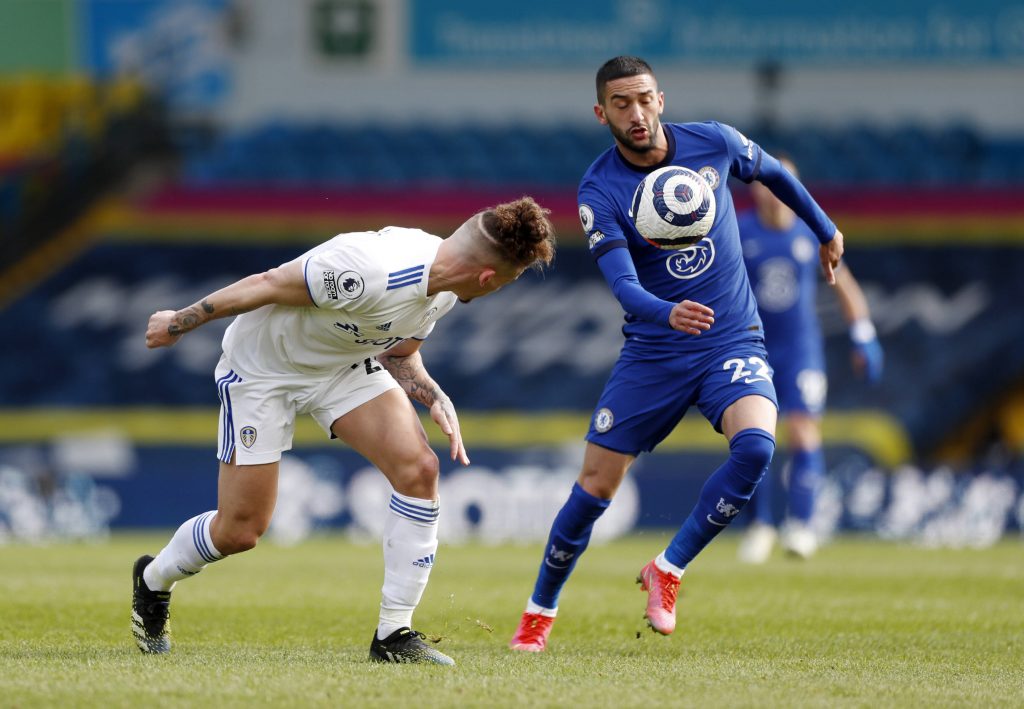 Leeds United have done remarkably well this season, with Marcelo Bielsa’s side still in with a chance of finishing in the top half of the Premier League table.

While it’s still unclear whether Bielsa will continue at the club (although the Argentine has recently stated that he would love to do so) beyond the end of the campaign, it seems Leeds have already started planning for the summer transfer window.

Phil Hay has claimed that one of the priorities for Leeds this summer is to sign a midfielder who would be a like-for-like cover for Kalvin Phillips. Note, they want cover, not a replacement.

He writes for The Athletic that Leeds are “thinking seriously” about recruiting cover for the England international. The reason being Bielsa currently doesn’t have anyone who is “quite the perfect match for him.”

This is indeed a challenging task for Leeds.

Pascal Struijk is a promising young talent, but he has shown time and again this season that he is comfortable playing as a centre-back than as a defensive midfielder.

Adam Forshaw could be an option, but he hasn’t played for a long time. Mateusz Klich can play, but he brings different qualities to the side.

Phillips is a top-quality defensive midfielder, and finding suitable cover for him is not easy.

Leeds will have to find someone who is a proven quality and has been performing consistently. Phillips sits deep and often functions as a third-centre back. His power of recovery and defensive contribution is immense.

At the same time, he is a midfielder who builds the game from the back with forward passes. With a wide range of passing attributes, he stretches teams out wide and helps to create chances.

Not many midfielders in the world can bring such qualities to the table. Leeds feel that ‘external recruitment is the best route’ to find proper cover for Phillips.