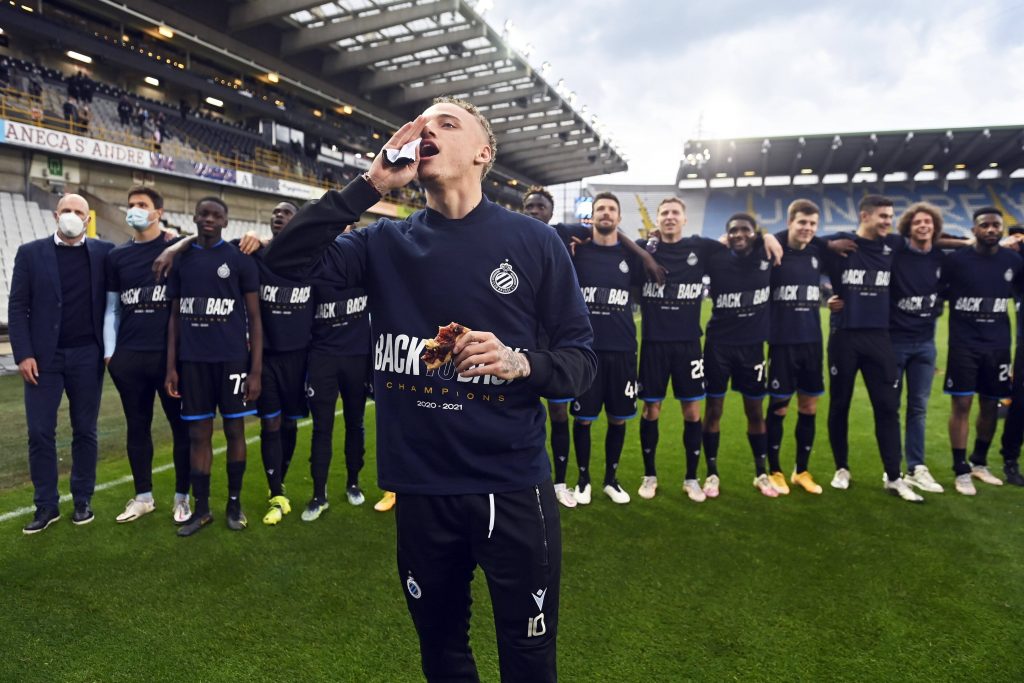 According to Fabrizio Romano, the Premier League side want to open talks with the Dutchman this summer.

However, the Belgian outfit are keen on holding onto him and are prepared to offer a new contract.

Romano has also claimed that Marcelo Bielsa is set to commit his future to the club, which will be a massive boost for the players and fans.

Leeds are interested in signing Noa Lang from Club Brugge – the Belgian club will try to keep him offering a new contract but Leeds want to open talks. ⚪️🇳🇱 #LUFC #Leeds

SL View: Quality and depth for the wide areas

Lang had an impressive campaign with Club Brugge, bagging 17 goals and 11 assists this past season.

The 21-year-old is naturally a left-sided winger, and Marcelo Bielsa could certainly use more options in wide areas.

Jack Harrison did an impressive job on the left flank last term, but Lang could be a quality long term investment.

The young Dutchman has the potential to develop into a top-class player with experience and coaching.

Brazilian winger Raphinha has been linked with a move away from Leeds this summer, and Lang could prove to be a quality alternative.

He can play across the front line, and his versatility would be a bonus for Leeds as they strive to build on an impressive season.

The Belgian club are not keen on selling Lang, and Leeds will probably have to make a lucrative offer to change their stance.

Bielsa had an impressive campaign with Leeds in the Premier League after getting them promoted last year.

He will need support in the transfer market if the Whites are to progress as a club next season.