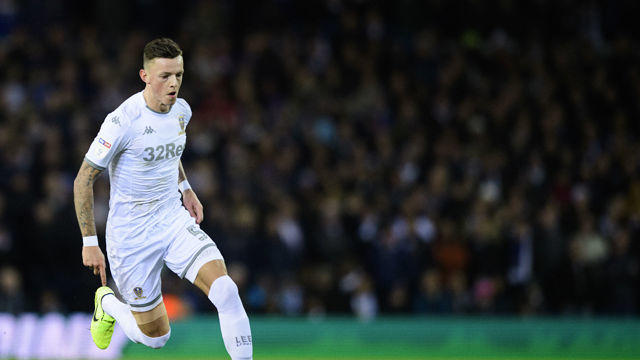 Leeds United have been keenly tracking Ben White with a view of signing him on a permanent basis. The 22-year-old had a stellar campaign at Elland Road last season, as he helped Leeds get back into the Premier League after more than a decade.

White was on loan from Brighton, who are receiving an extraordinary amount of interest in the defender. A number of clubs like Chelsea, Manchester City, and Liverpool have been tracking the defender as previously reported on Sportslens.

White has just two years left on his contract and his first preference might be to join Leeds on a permanent basis. Yet, it appears that Marcelo Bielsa may have to pay top dollar for the defender despite his limited time left on White’s contract.

Brighton might be ready to hold out for a fee of around £40 million, according to former Tottenham goalkeeper Paul Robinson. Speaking to the Daily Star, Robinson said:

“It was always going to be tough for Leeds to regain his signature, as much as I’d love them to. He can command a high price tag.

“When we see the likes of Nathan Ake going for £41m to Manchester City, you can only imagine what Brighton are thinking and what they expect for White.”

Chelsea are keen to add a centre back, as Frank Lampard looks to improve a leaky defence. White might turn down the opportunity of playing in the Champions League in favour of a more stable choice. White will slot into the Leeds squad without any issues and he is likely to play every week at Elland Road.

Leeds have already made a couple of offers for the defender. Brighton have so far held on to their prized asset, but a tipping point could be around the corner.