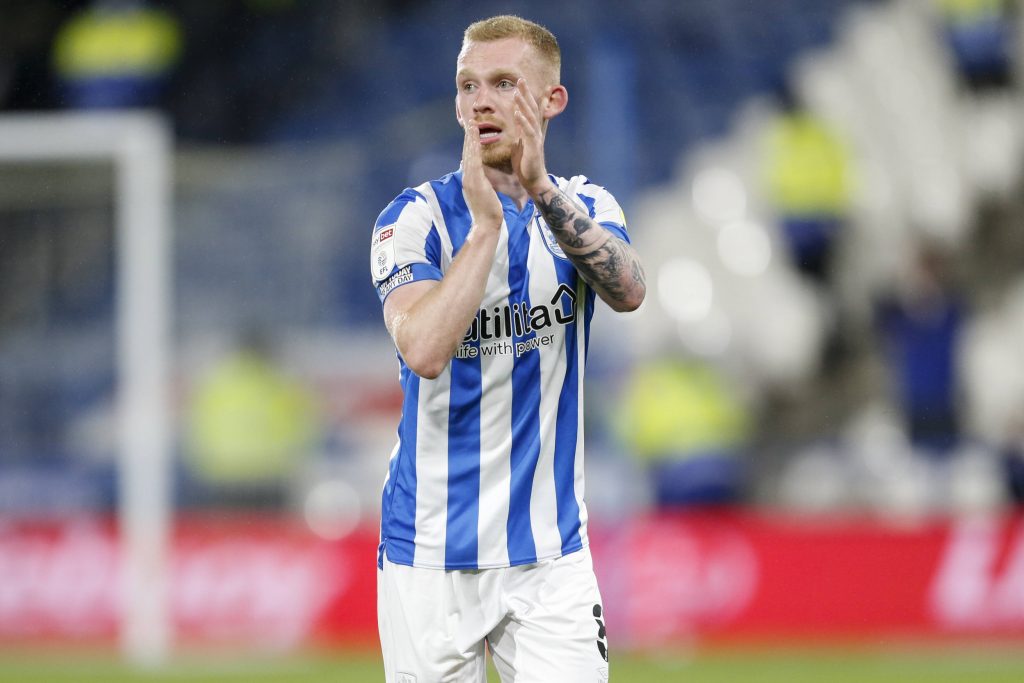 Leeds United will sign Lewis O’Brien if Huddersfield Town lower their demands for the midfielder, according to The Athletic’s Phil Hay.

The Elland Road outfit value the 22-year-old at £4 million, but the Terriers want no less than £8m for their man.

Leeds do not feel they need O’Brien enough to make the extra money worth paying, and there is no sign of either club shifting ground at the moment.

The Peacocks clearly need to bring in reinforcements in central midfield despite Adam Forshaw’s return to the squad after almost two years out injured.

However, a move for O’Brien could prove difficult ahead of next Tuesday’s summer transfer deadline.

Huddersfield are unwilling to sell the Englishman for half the asking price, and it is unclear whether both parties can still reach a middle ground in the coming days.

With the chance to play Premier League football and further develop his game under the guidance of Marcelo Bielsa at Elland Road, O’Brien is likely to be attracted to joining Leeds.

Despite this, he does not have a say in his club’s final decision, and a move would have to wait until next summer if Huddersfield remain in the Championship beyond this season.

Leeds could be forced to look elsewhere as they clearly need that depth in midfield this season, but they only want to pay a fee they feel whoever would be brought in is worth.

They have just four days left to get a deal done, and a move for O’Brien looks off the cards.