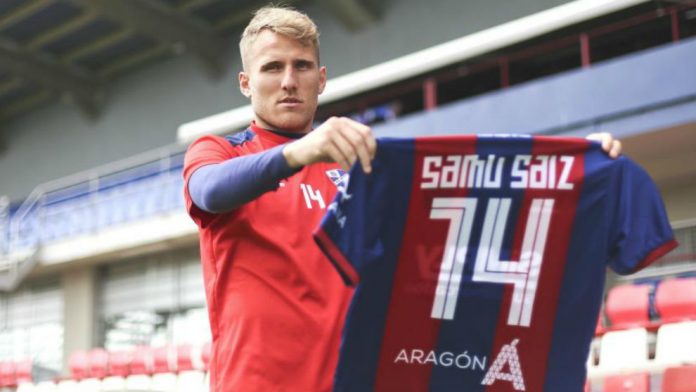 Leeds United have renewed their interest in the Huesca forward Samu Saiz and are looking to sign the 26-year-old this summer.

According to Spanish outlet AS, the Championship outfit have already submitted an offer of £3.1m to sign the player.

Saiz had an impressive season in La Liga 2 last year and he ended up scoring 12 goals for Huesca. According to the report, former Leeds manager Garry Monk was interested in signing the player and now Thomas Christiansen wants to bring Saiz to Elland Road.

The report adds that La Liga outfit Eibar are interested in the player as well and it will be interesting to see whether the English club manages to convince Saiz now.

Apparently, the offer from Leeds is the most attractive for Huesca. Having said that, the wish of the player could play a big role in the transfer. He could easily choose to stay in Spain with Eibar.

Saiz has just 12 months remaining on his contract and a summer transfer seems inevitable. 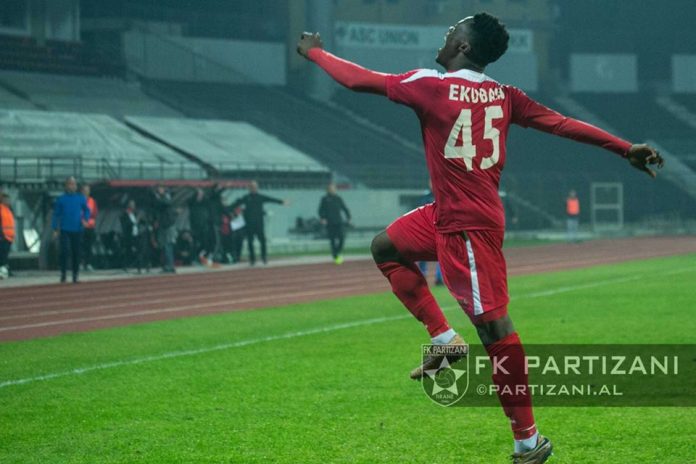 In other news, Leeds are plotting a move for the Chievo striker Caleb Ekuban as well.

According to La Gazzetta Dello Sport, the player is likely to head to the Championship with Leeds this summer.

Ekuban has spent the last few seasons on loan at Sudtirol, Lumezzane, Renate and Partizani Tirana respectively. He managed to score 17 goals in the Albanian league last season.