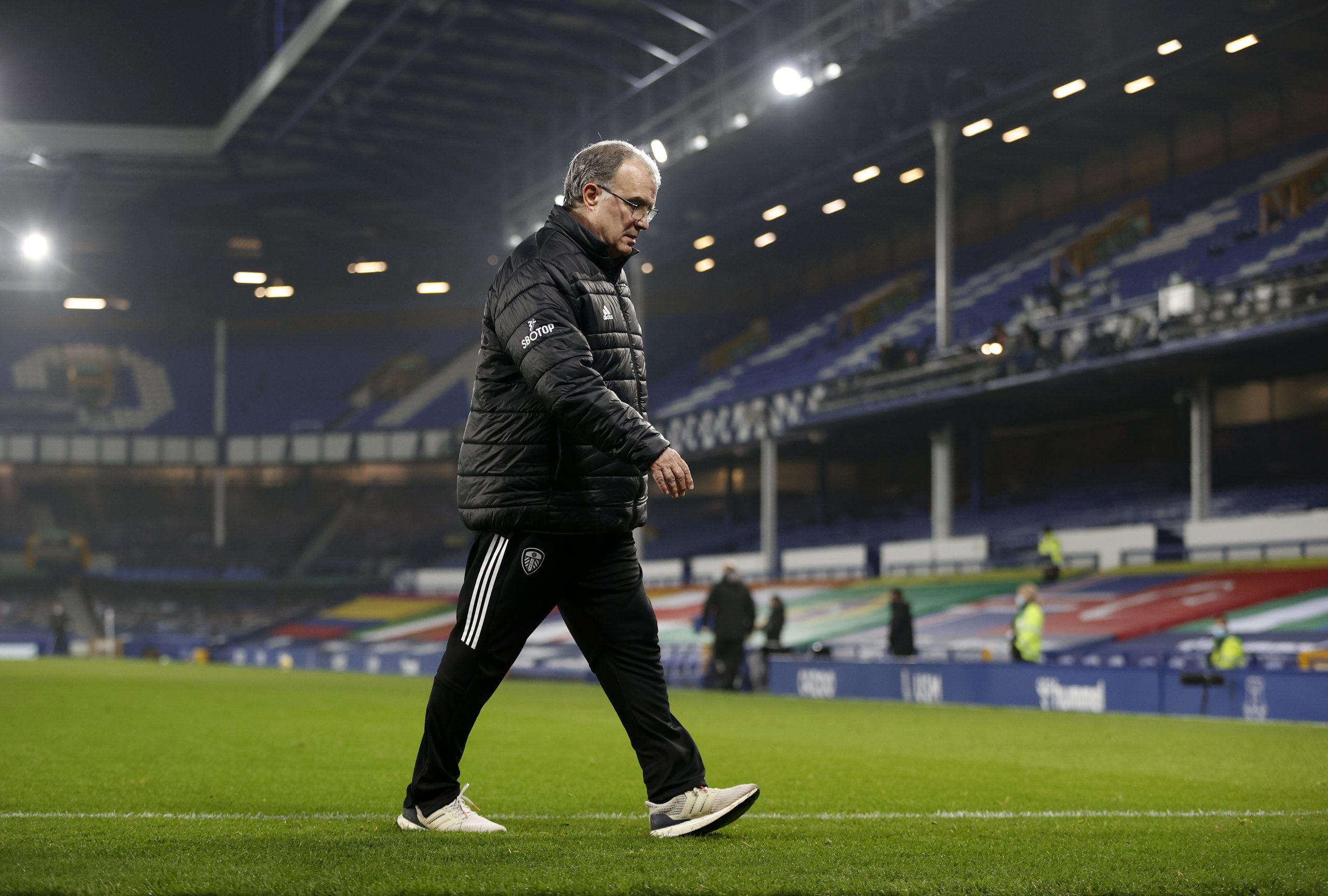 The Whites will be looking to improve during the second half of the season and it remains to be seen whether Marcelo Bielsa is allowed to bring in new signings to strengthen his squad when the transfer window reopens in January.

Leeds United have conceded 30 goals in 16 League games so far and they could certainly use some defensive reinforcements.

The Whites signed Robin Koch and Diego Llorente during the summer transfer window. Llorente is yet to start a Premier League game for Leeds United due to injury issues and Robin Koch has been quite error-prone.

It will be interesting to see if Leeds United can sign another defender during the January transfer window and tighten up at the back in the coming months.

The Whites have been recently linked with the likes of Riqui Puig and Adama Traore.

Leeds United have a small squad at their disposal and they must look to hold onto their players until the end of the season.

Marcelo Bielsa’s style of football is physically demanding and Leeds United cannot afford to weaken their squad depth at this stage of the season.