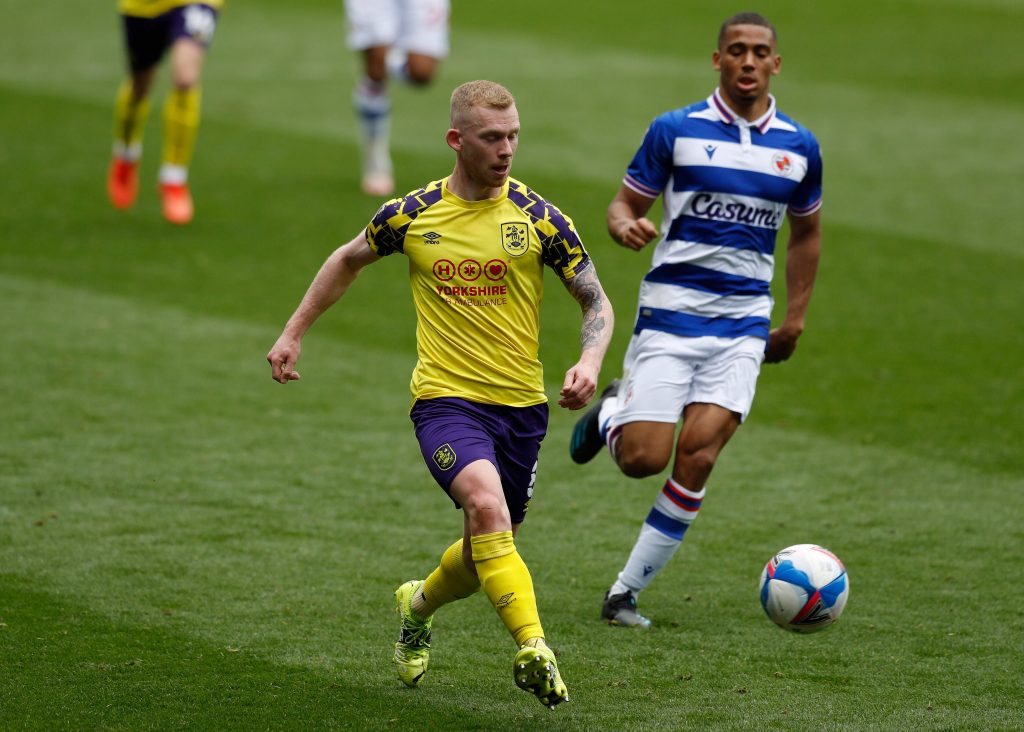 Huddersfield Town are holding out for £10 million as Leeds United eye a summer transfer move for midfielder Lewis O’Brien, according to The Sun’s Alan Nixon.

The Elland Road outfit are open to doing swap deals to land the 22-year-old, but the Championship club would prefer cash.

Leeds. Will have to go to 10m for Lewis O’Brien. Huddersfield holding out. Various swaps mentioned. But cash would be better.

Leeds head coach Marcelo Bielsa wants a midfielder to provide Kalvin Phillips with back-up and competition to keep him on his toes, and the Huddersfield star has attracted him.

The Sun claimed in April that O’Brien is valued at £4m, but that has changed and the Whites have to pay £10m to land the Englishman.

The midfielder ended last season with three goals and three assists in 42 Championship appearances after ending 2019-20 with two goals and four assists in 38 games.

A couple of Premier League clubs have also run the rule over O’Brien, and he is likely to be on his way to the top-flight in the coming weeks.

Whether that would be to Leeds remains to be seen, as Newcastle United are also keeping tabs on him.

Despite primarily being a central midfielder, O’Brien can also play at left-back, on the left of the midfield and attack and as an attacking midfielder behind a striker, and that would definitely appeal to Bielsa.

Both clubs will look to conclude talks soon as the player is likely to be very interested in joining Leeds, and this is one transfer to keep an eye on in the coming days.