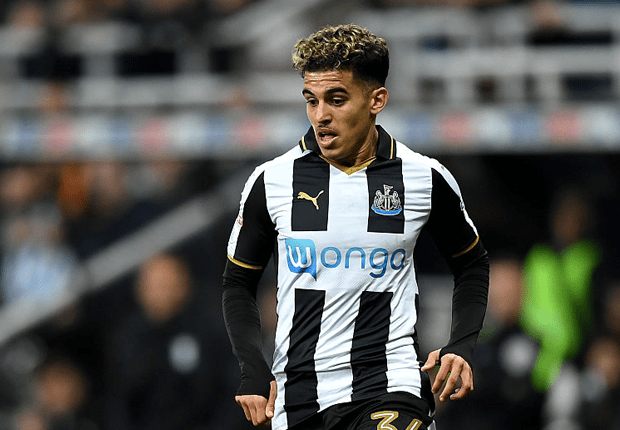 However, he is reportedly in talks with other clubs and keen to make a move into Europe.

Towards the end of last month,  Goal reported that Leeds were one of the teams that remained keen on signing Yasin Ben El-Mhanni after he left Newcastle this summer.

The transfer window is closed, but Ben El-Mhanni is still available to sign as he is a free agent following his departure from St James’ Park.

However, Leeds could face strong competition from European clubs, as reports from The Sun suggest that El-Mhanni is now keen on a move to Europe and has begun talks with Royal Antwerp.

There are strong interests from Standard Liege and Saint Etienne in the 22-year-old midfielder as well.

The report doesn’t mention Leeds so it is not clear whether the Whites are still in the hunt for his signature. It could well happen that the interest in him has cooled down.

Leeds have a strong attacking midfield set up and further bolstered by adding Izzy Brown to their ranks in the final hours of the summer window.

However, he is a free agent, and it remains to be seen whether Leeds make a last-ditch attempt to sign him.