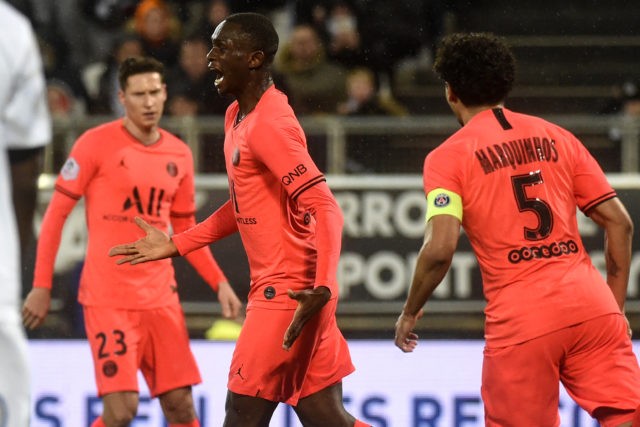 According to transfer expert and a reliable journalist, Nicolo Schira, Tanguy Kouassi has decided to join Bayern Munich.

The young centre-back has rejected the offer to extend his deal at Paris Saint-Germain.

Schira claims that Kouassi will join Bayern on a five-year contract where he will pocket around €2M wages a year.

Tanguy #Kouassi has decided to sign for #BayernMunich on a 5-year contract (wages of €2M a year). The young central defender has rejcted #PSG's bid to extend his contract (Leonardo offered him in the last days a new wages of €1,2M a year). #transfers

The 18-year-old is one of the highly-rated youngsters in the PSG set-up, and the French champions did make an attempt to persuade him to stay put.

Earlier this week, it was reported that PSG Sporting Director Leonardo, Kylian Mbappe and Presnel Kimpembe all tried to convince the teenager to stay at the club, but they failed in their attempt. In fact, Leonardo offered him a wage package of €1.2m per year.

Blow for Leeds and Newcastle

Both Leeds and Newcastle United are looking to bolster their defences this summer, and have earmarked the exciting youngster.

According to a report from 90 Mins, PSG wanted the youngster to sign a contract extension and then loan him out to Leeds who are leading the Championship table with nine games left to play.

However, it seems, the youngster is on his way to Germany instead.