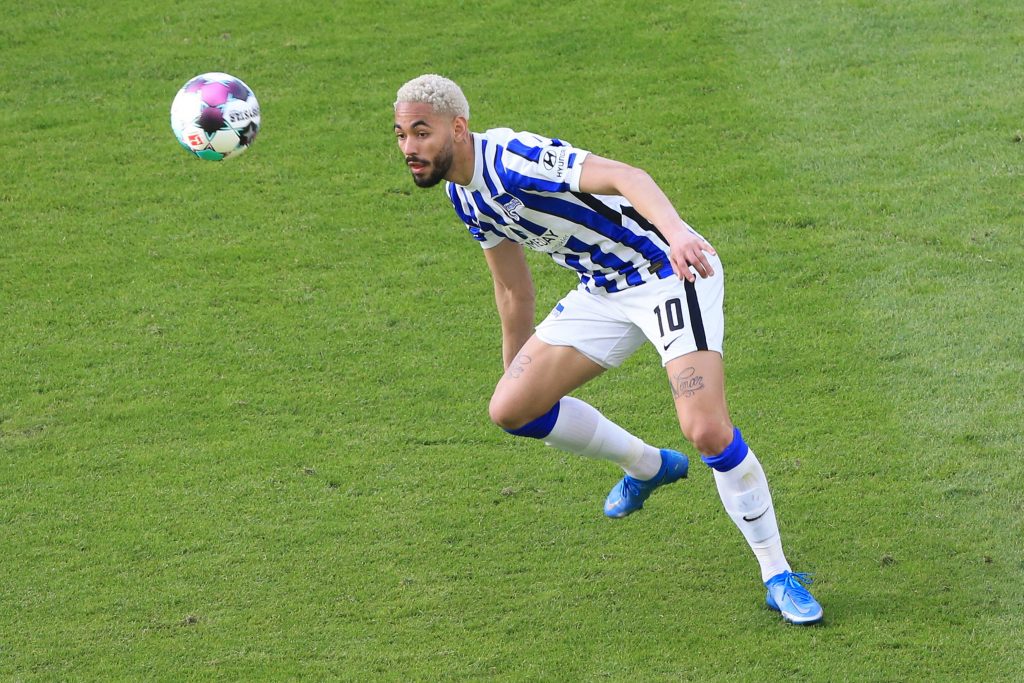 The Elland Road outfit are one of the teams keen on the Brazilian attacking midfielder, and his representatives have held talks with Leeds sporting director Victor Orta.

Although interest appears to have died since those discussions, Taylor claims that “should they decide to pay up, the deal is there to be done for Leeds”.

Marcelo Bielsa’s side have added Spanish left-back Junior Firpo to the first-team after losing Gjanni Alioski, and a couple of more signings are expected to be made this summer.

However, it does not appear that another attacker is of utmost priority for the Yorkshire giants, and spending £30m on one is not likely to happen this summer.

Leeds under-23s won the Premier League 2 Division Two title last month, and some of their promising forwards are expected to be handed first-team opportunities this term.

Adding Cunha to the current crop of attackers at Bielsa’s disposal would hinder the growth of some of those in the youth teams, and the Argentine is a huge fan of handing impressive youngsters chances.

Leeds want another midfielder to help provide Kalvin Phillips with quality cover and could be willing to splash the cash in that position as compared to bringing in another forward.

The Whites are aiming to break into Europe next season after an impressive Premier League campaign last term, and they are well-sorted in the final third at the moment.