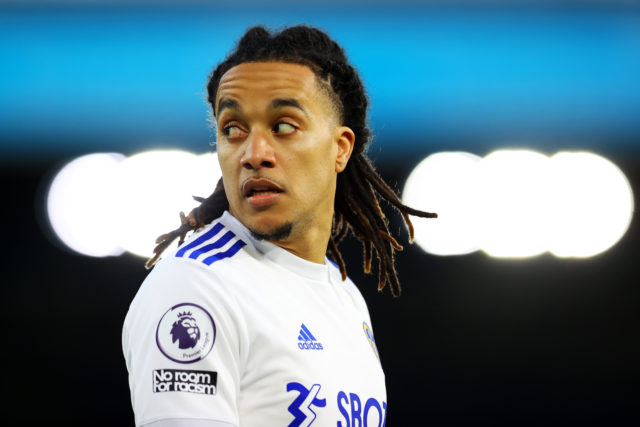 Leeds United are open to parting ways with Helder Costa as they look to reinforce their attack with a new summer signing, Football Insider reports.

The Portuguese was a key player in Leeds’ promotion to the top-flight in 2019/2020, registering five goals and eight assists from 46 outings.

They signed him permanently from Wolverhampton Wanderers last term, but his game time was limited with the fine form of Jack Harrison and Raphinha.

He still managed five goals and five assists from 27 appearances, and it appears that he could head for the exit door with the club eyeing a new attacker.

Marcelo Bielsa has given the green light for his transfer. Costa’s agent Jorge Mendes is brokering the deal and believes his client would be successful in La Liga.

Valencia are interested in the £15 million-rated star. Leeds are keen to recoup funds for new arrivals, but they are also prepared to loan him out with a buy option.

At the start of last season, Costa was a regular on the right wing, but he soon dropped down the pecking order, with summer signing Raphinha cementing the spot.

He was restricted to minutes off the bench earlier this year, and the arrival of another wide player could reduce his playing time further.

It appears the right time for Costa to pursue a new challenge as he is no longer guaranteed a starting role with the competition for places.

Leeds are not close to making any new attacking signing, but they have been heavily linked with Club Brugge forward Noa Lang in recent weeks.

Costa’s departure could be delayed by Leeds until they land a suitable replacement.