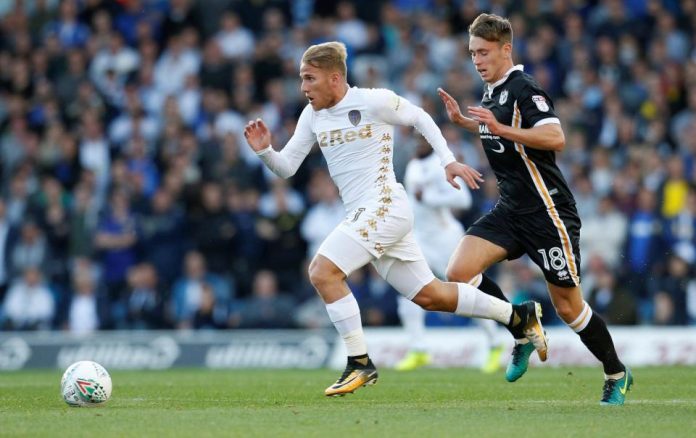 Samuel Saiz will face no action over spitting allegations after the Football Association ruled out disciplinary charges against the Leeds United midfielder.

According to the Yorkshire Post, the FA has cleared Saiz of wrongdoing after an investigation following post-game comments made by Port Vale manager Michael Brown at the end of last week’s League Cup tie at Elland Road.

Brown asked Leeds to substitute Saiz at half-time after accusing him of spitting at Vale defender Joe Davis in the first half of their 4-1 first-round defeat.

United refused and Saiz went on to complete a hat-trick.

FA rules state that spitting offences carry a minimum six-game ban, but Saiz denied the allegation and was backed by the club who said they were confident the referee’s report would vindicate him.

Brown, who previously played for Leeds, admitted that video footage appeared inconclusive and the FA has now ruled Saiz has no case to answer after asking both clubs for their views.

Saiz is in the Leeds squad to face Fulham at Elland Road on Tuesday.