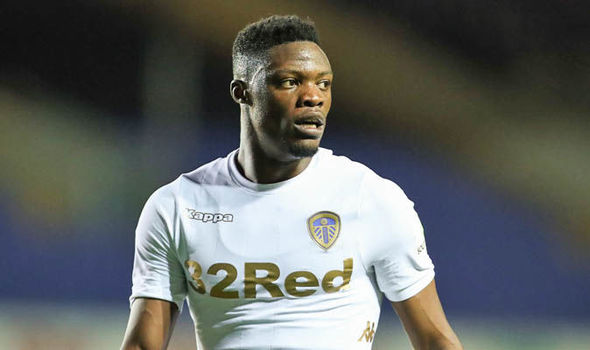 Leeds United boss Marcelo Bielsa has refused to confirm whether the Whites are trying to bring any players in before the end of this month.

The Argentine has expressed his desire this month to sign one or two players, as EFL clubs can sign players on loan before August 31st.

Leeds are flying high at the moment, having picked up their fourth win of the 2018-19 Championship campaign after beating Norwich City 3-0 at Carrow Road on Saturday.

Bielsa has said that he is not sure about any potential signing, and therefore refused to comment on it. However, according to Phil Hay of the Yorkshire Evening Post, the Whites are hopeful of making one more signing this month.

Asked Bielsa about possible incomings with the transfer window closing on Friday: “I wouldn’t tell you because I’m not sure of anything at this moment.” Leeds hopeful of making one more signing. Listening to offers for O’Kane, Ekuban, Anita. #lufc

The highly credible and respected journalist has also claimed that Leeds are in talks with other clubs to offload three players – O’Kane, Ekuban, and Anita.

According to a recent report from YEP, striker Ekuban is closing in on a move to Flamurtari Vlore in Albania with a loan offer on the table.

Anita, 29, has been on Leeds’ books since 2017, but he is yet to play a game under Bielsa this season in the Championship.

Another player who could depart is Eunan O’Kane. The 28-year-old is surplus to requirements at the club. According to reports from YEP, Charlton Athletic boss Lee Bowyer is keen to sign him before next week’s loan deadline.