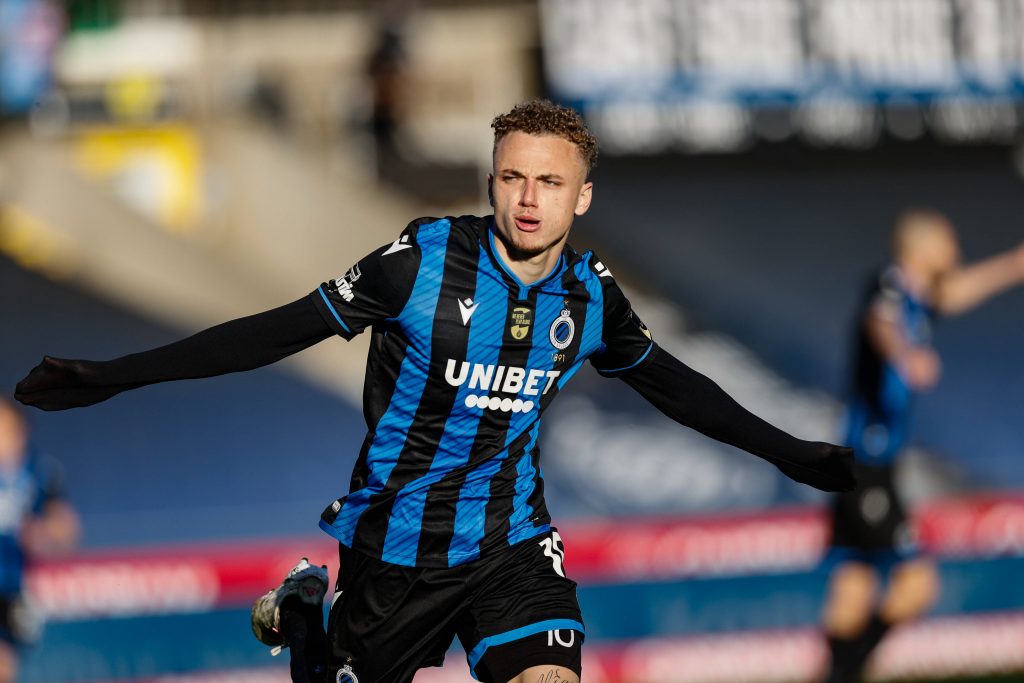 Leeds United are interested in bringing Club Brugge forward Noa Lang to Elland Road this summer, according to The Telegraph.

Whites head coach Marcelo Bielsa wants to strengthen his attack for next season and has also been linked with a renewed interest in Rangers star Ryan Kent.

However, the Scottish Premiership giants are not keen on letting one of their best players leave with Champions League football and a title defence to look forward to next term.

Leeds are looking at other options and have been impressed with Lang’s performances.

The Netherlands youth international fired Brugge to the Jupiler Pro League title with 15 goals and seven assists in 25 games, and he is attracting the Yorkshire outfit and other suitors across Europe.

The 21-year-old turned his loan from Ajax into a permanent deal, signing a deal until 2024, and it would take around £20 million for clubs to have a chance of landing him this summer.

Lang scored once in six Champions League games last season and is looking to fire his side into Europe’s elite competition via the Belgian league’s play-offs.

The youngster will be keen to continue playing in Europe next term, and whether he will be willing to sacrifice that to join Leeds is up for debate.

The Whites will need to improve in the final third next term to qualify for European football, and landing Lang could boost their chances.

Jack Harrison and Raphinha have been Bielsa’s main options on the wings, but another top forward will help provide quality cover and competition.

Lang can play across the forward line and also through the middle, and his versatility would come in handy at Leeds if a move works out.