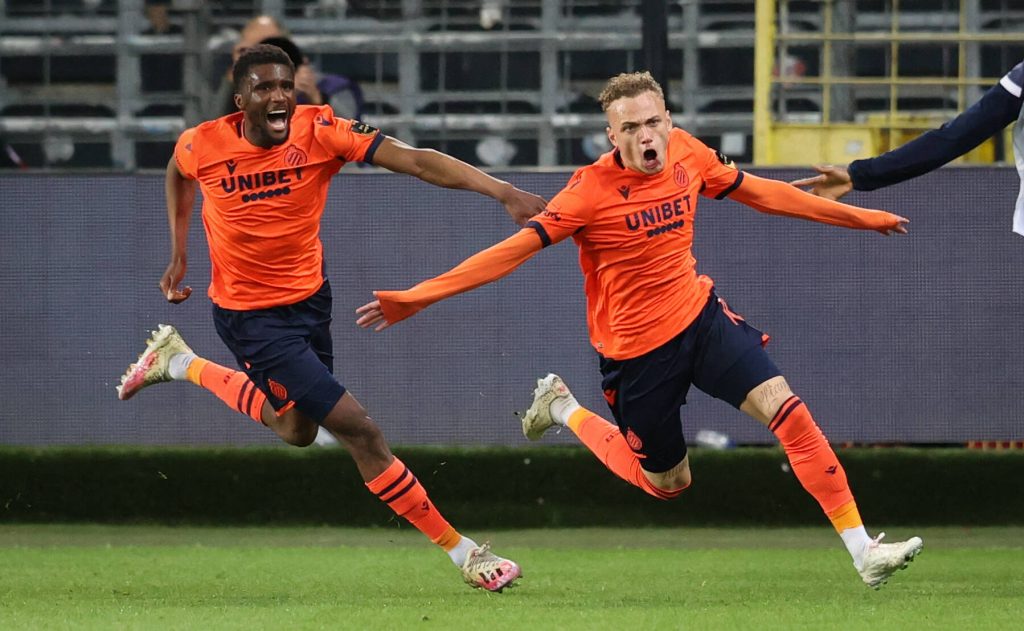 According to Sportsmail, he is keen on Ajax winger Noa Lang who has just ended a season-long loan at Club Brugge.

He bagged 16 goals and seven assists to help them win the Belgian league title.

Brugge have an option to make Lang’s move permanent by July 1 for around £5 million, but they could look to activate the clause and cash in on him immediately given the increasing interest in him.

Leeds have already held talks over a move for the 21-year-old, with Bielsa an admirer of Lang’s versatility.

The Ajax academy graduate can play on either wing or as a centre-forward, and his potential is huge.

Leeds need to bolster their attacking ranks to inject fresh competition and quality depth into the squad, and landing the Dutchman would come in very much handy.

The Elland Road outfit can consolidate on their impressive campaign by making quality additions in the summer to boost their top-six chances next term, but it is unclear whether the youngster would be keen on moving.

Jack Harrison and Raphinha were Bielsa’s main options on the wings this season, and Leeds suffered a slight dip in their attacking fluidity whenever the Brazilian picked up an injury.

Having another quality option would have helped prevent that, and they will be hoping Lang can be lured to Elland Road in the coming weeks.

In other news, Leeds are reportedly targeting a 23-year-old with 10-goal contributions to replace Ezgjan Alioski.