According TuttoBolognaWeb, Southampton are leading the race for Joakim Maehle and could make a move this summer. After Cedric Soares left for Arsenal in January, the Saints brought in Kyle Walker-Peters on loan. He’ll return to Tottenham in the coming months, however, so Southampton need a permanent acquisition at right-back. They may have that in Maehle.

The 22-year-old joined KRC Genk from Aalborg BK in 2017 and has gone on to make 114 appearances in all competitions, scoring and creating 23 goals. Maehle has been a regular at the Luminus Arena and remains an important part of the defence, featuring in 33 games from a possible 38 across the board this season.

With a market value of £8.1m, the Danish international won’t break the bank. Whether Genk are content to let him go so that fee remains to be seen, however, as Maehle still has more than three years on his deal and is a key player under Hannes Wolf. He boasts Champions League pedigree, has more than 140 appearances at the age of 22 and has avoided serious injury so far.

It’s easy to see why he’s on Southampton’s radar, so all that remains is whether they’ll make a move when the summer transfer window opens. 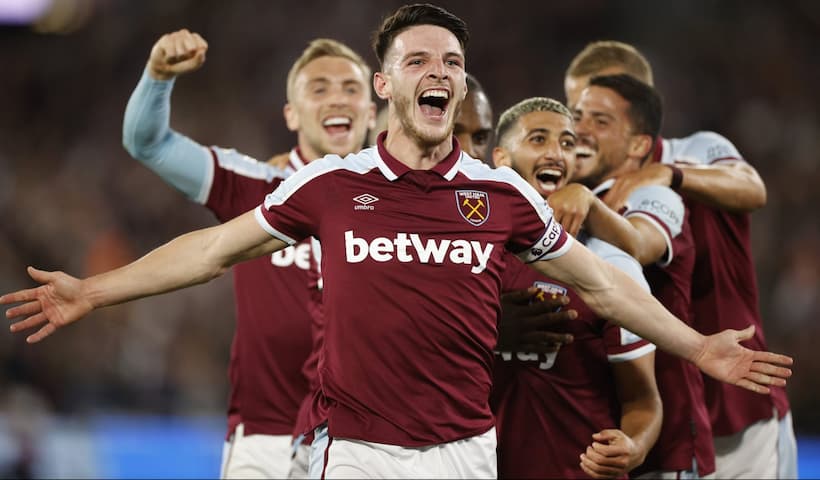 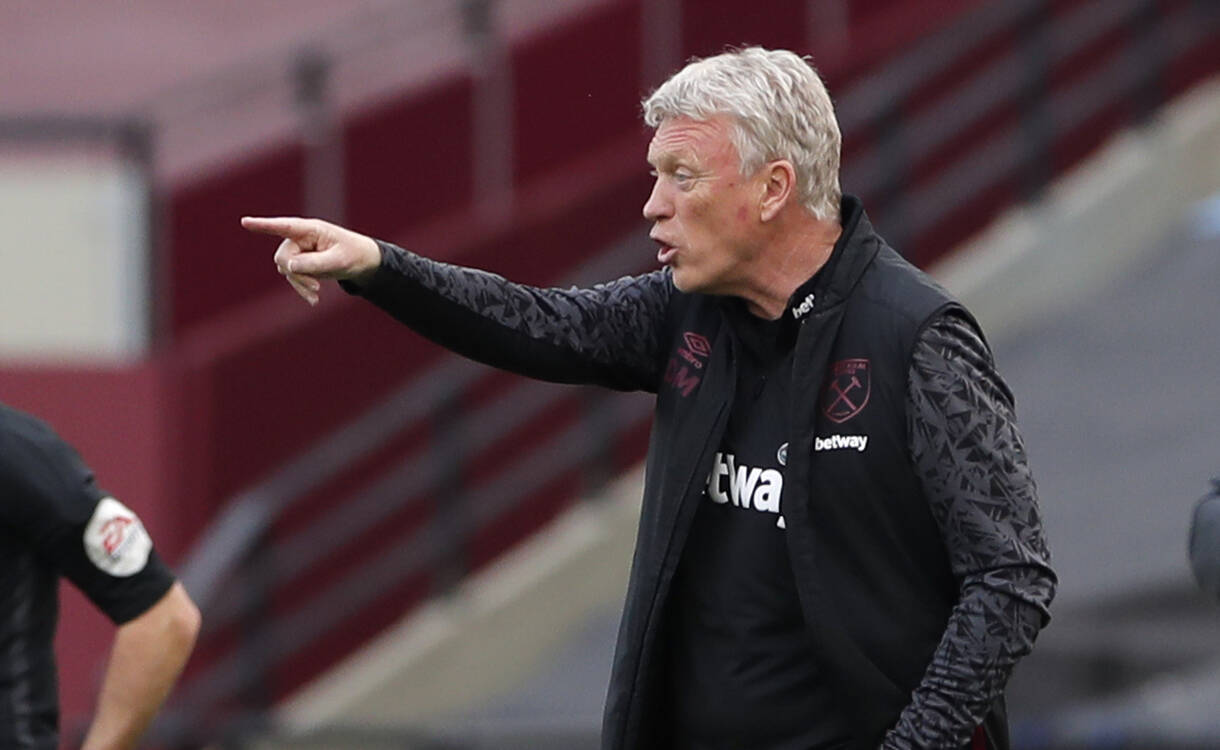