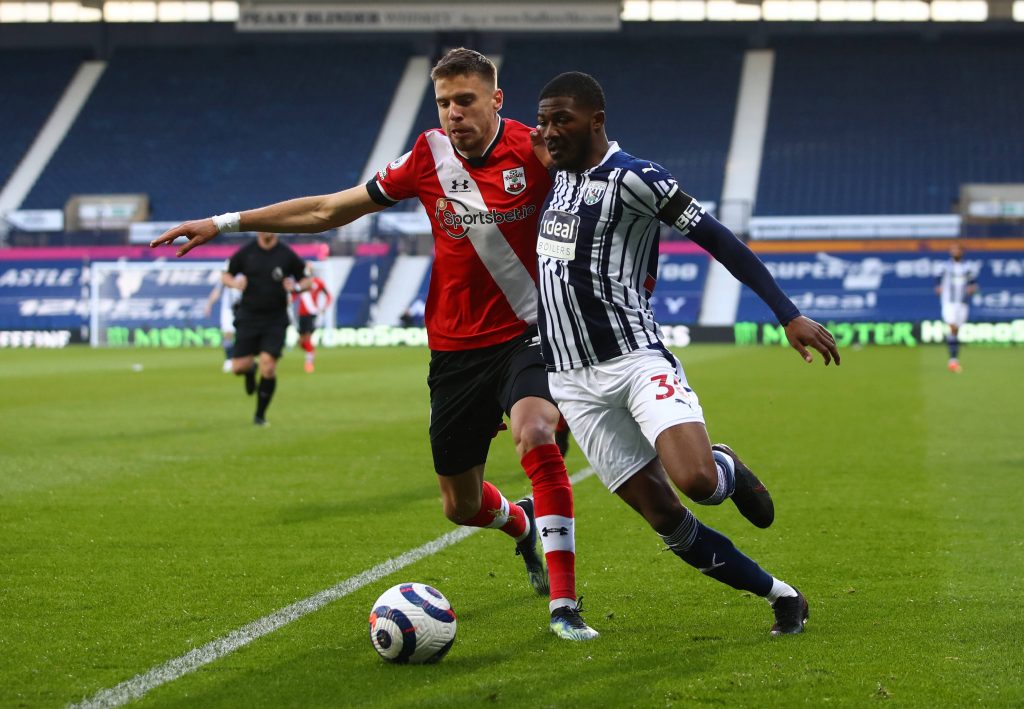 According to the Mirror, Leeds United are watching developments as they eye a potential move for Arsenal’s Ainsley Maitland-Niles ahead of the summer transfer window.

The England international has been on loan at West Bromwich Albion since January. He is attracting interest from clubs in the Premier League and Europe, with the Gunners expected to cash in on him.

Crystal Palace, Wolverhampton Wanderers, Southampton, Newcastle United and Leicester City have all joined the Whites in the race for the versatile Maitland-Niles, while Ligue 1 title contenders AS Monaco are also keeping tabs on him.

Leeds head coach Marcelo Bielsa is a huge fan of versatile and flexible players, with Stuart Dallas a darling of the Argentine due to such impressive qualities.

Maitland-Niles prefers to play primarily in midfield, but the 23-year-old has already impressed at full-back for Arsenal.

With five England caps to his name, the Gunners academy graduate will be keen to become a mainstay in Gareth Southgate’s Three Lions squad, and the choice of his next club will have a huge say on that.

Bielsa has turned so many of Leeds’ English players into strong contenders for the national team spots, and Maitland-Niles can fulfil his huge potential under his tutelage.

The Elland Road outfit will be looking to challenge for Europe next season and need to add more quality to their squad.

With 121 games for Arsenal under his belt, Maitland-Niles has the necessary top-flight experience and more suitors are expected to emerge for his signature in the coming weeks.

With two years left on his deal, this summer is the best time for Arsenal to cash in on him, and Leeds should not hesitate to join the bidding war.