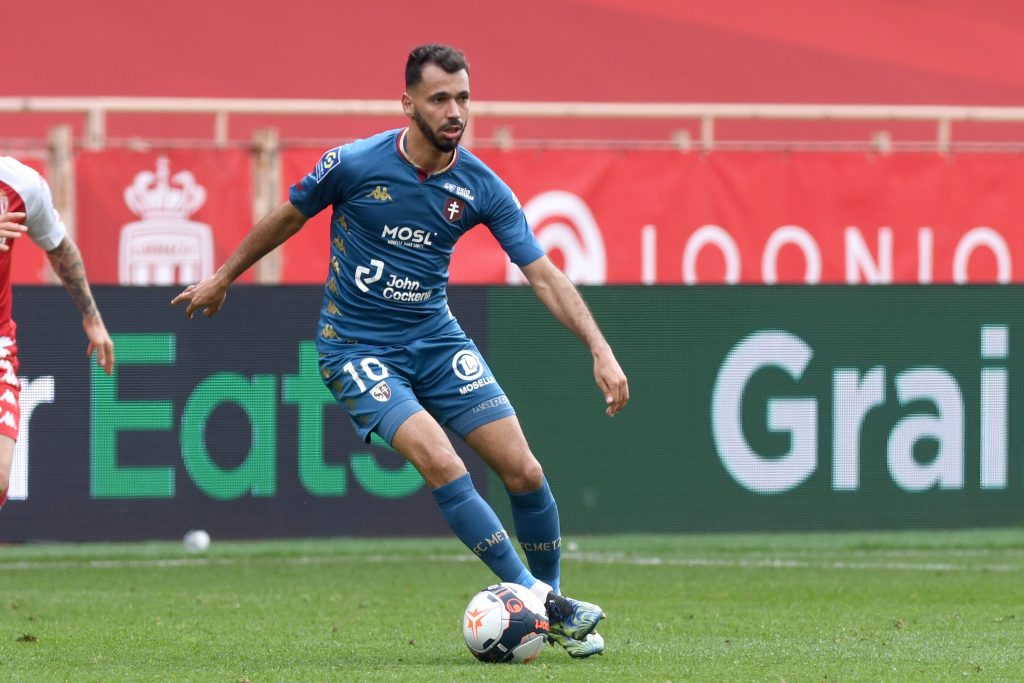 Leeds United have entered into talks to sign Metz attacking midfielder Farid Boulaya this summer, according to Mohamed Toubache-TER.

The trusted French source, often cited by GFFN, claims that clubs from Spain and Italy have also registered their interest in the Algerian international.

Leeds can land Boulaya for around €4.5 million as he has just 12 months left on his current deal.

The 28-year-old made it clear earlier this summer that he wants to leave for a club offering European football.

Leeds are currently not able to offer that, but director of football Victor Orta could still manage to convince him to move to Elland Road.

Boulaya ended last season with six goals and eight assists in 33 Ligue 1 appearances, and Whites head coach Marcelo Bielsa could be keen on him to strengthen his attack.

The Whites want an attacker this summer and have been linked with Club Bruges’ Noa Lang while retaining an interest in Manchester United’s Dan James.

However, the Metz star is an affordable option and fits the type of bargain signings Leeds love to make.

Although Boulaya primarily plays behind the striker, he can also play as a number 9 and on both wings, and Bielsa loves a versatile player.

The Algerian’s strengths include direct free-kicks, taking set-pieces, through balls, making key passes, long shots, dribbling, crossing and holding on to the ball.

His finishing and defensive contribution are highlighted as weaknesses by WhoScored.

Such a player could be a solid addition to the Leeds attack, and signing him is within their financial capabilities.