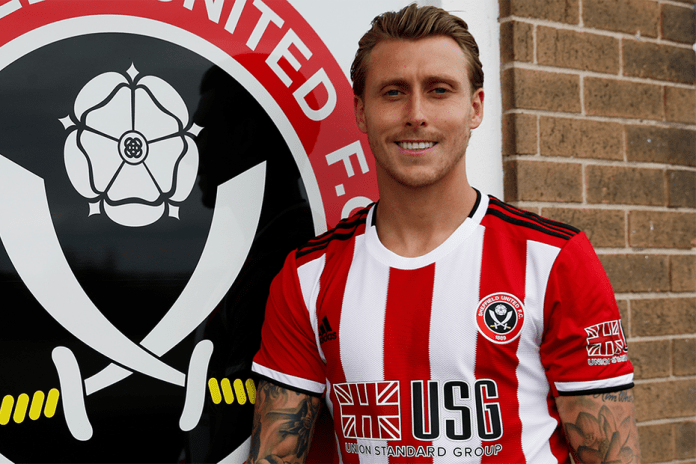 According to reports from The Sun (print edition, page 61, January 5, 2020), Leeds United are interested in signing Luke Freeman from Yorkshire rivals Sheffield United in the January transfer window.

Many Leeds United fans have taken to social networking site Twitter to express their reaction to speculation linking the club with a move for the 27-year-old.

It seems that Leeds fans are excited at the prospect of the former Queens Park Rangers joining the Yorkshire club. Here are some of the selected tweets:

Agree. Something different which we haven’t got. Beat us on his own at QPR last season. Would be a great signing.

It’s come from The Sun so I’ll reserve my excitement a little, but if true, that would be a great signing.

And that is why it’s almost probably not true 😂

Hope that we get a couple in this week so important we do business early this time. Freeman and Adams on loan would be 😍 and CM perm would be perfect (and a CB to be greedy)#LUFC

Luke Freeman would be a great addition to the Leeds squad. A true all rounder. #LUFC

Freeman was a massive success at QPR, where he scored seven goals and provided six assists in 43 Championship games in 2018-19.

However, he hasn’t been able to replicate that performance in the Premier League this season since joining the Blades in the summer transfer window.

Leeds boss Marcelo Bielsa has insisted that he would be looking to sign a winger in the January transfer window following the departure of Jack Clarke who has been recalled by his parent club Tottenham Hotspur from his loan spell.

Freeman can play as a midfielder and also as a winger, and he would add significant quality and depth to the Leeds side.