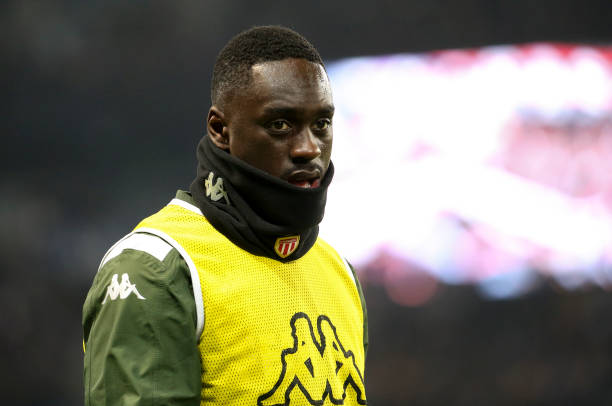 Leeds United are interested in signing Red Bull Leipzig striker Jean-Kevin Augustin before the end of the January transfer window.

The Athletic’s Phil Hay claims that the Elland Road outfit will attempt to move for the 22-year-old if AS Monaco cut short his season-long loan in France in the coming days.

Leeds wants another striker, and head coach Marcelo Bielsa is an admirer of Augustin.

The France Under-21 international has struggled to make an impact at Monaco, though, scoring just once in 13 appearances across all competitions.

The former Paris Saint-Germain striker is open to other opportunities given his limited playing minutes, but the Ligue 1 outfit aren’t keen to see him go.

Leeds need someone that can give Patrick Bamford a run for his money, and it’s not a surprise that they have submitted three offers for Southampton’s Che Adams.

Their best offer is one with an immediate loan fee and a option to sign the former Birmingham City striker for £20 million if they earn Premier League promotion at the end of the campaign.

However, Leeds might have to settle for Augustin instead of a striker that scored 22 Championship goals last term.

The fans aren’t convinced, though, and they doubt if the Frenchman is capable of boosting their promotion push.

Here is how some of them have reacted to the report on Twitter:

it is complicated. Moreso than Adams in some ways. Sounds like Augustin would like to be elsewhere but Monaco want to keep him. Bielsa very keen.

Hasn’t been managed by bielsa though. He transforms players

Potential maybe, going to have an impact between now and May? Very much doubt it

Can't we just get someone that scores goals for fun?
He doesn't look like does.

This lad may be decent but a big risk when hes never played in english football , let alone the championship.
If he comes ok but would like to see a proven scorer in english league first

72 career appearances, 14 goals 😬. Not sure he is the prolific scorer we are looking for

14 career goals. Seems like a bit of a punt?

Can't we just go after a striker where there are no hurdles to get over. Jesus wept!